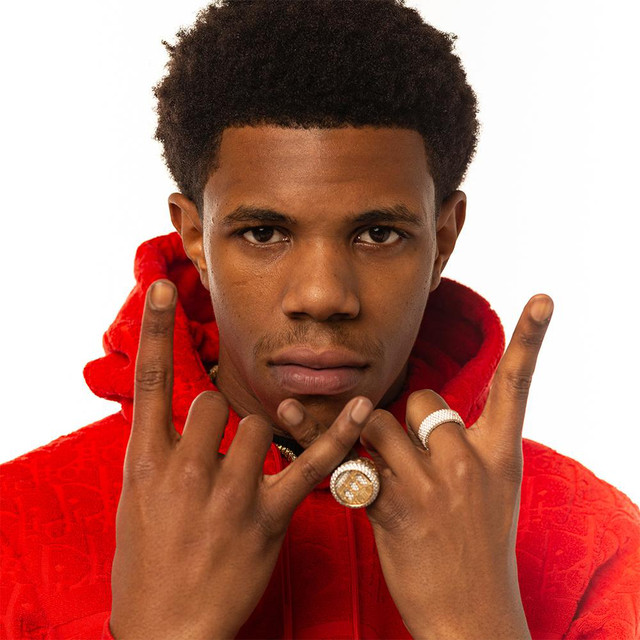 An MC perfectly styled for the age of Future and Desiigner, Bronx rapper A Boogie wit da Hoodie hit the scene in 2016 with a funkier version of trap rap. Releasing music on his own Highbridge the Label imprint, he quickly found success with his debut mixtape, Artist. Later signing with Atlantic, he scored big with the triple-platinum single "Drowning" in 2017, which led to the Top Ten hit The Bigger Artist and its chart-topping 2018 follow-up, Hoodie SZN. Born Artist Dubose in the Highbridge neighborhood of the Bronx, Boogie took inspiration from Kanye West and 50 Cent and began rapping during his teenage years. After spending some time in Florida, where be recorded his first songs, he returned home to New York in 2015 and founded Highbridge the Label with fellow rapper Quincy "QP" Acheampong. In March, he dropped his debut mixtape, Artist, which yielded the platinum singles "My S**t" and "Jungle." Just one month later, he dropped "Bag on Me" featuring Don Q. With a Meek Mill and DJ Khaled co-sign soon after and the Highbridge the Label: The Takeover, Vol. 1 mixtape released in May, the Atlantic label signed a deal with Highbridge and issued the singles "Bando" and "Timeless." The TBA EP followed in October. At the start of 2017, Boogie was featured in XXL's Freshman Class feature. Later the same year, he released his debut full-length, The Bigger Artist, a number four Billboard 200 entry packed with appearances from Trey Songz, Chris Brown, Kodak Black, and Robin Thicke. In early 2018, Boogie featured on 6ix9ine's hit single "Keke" alongside Fetty Wap, then returned in June with his second EP, International Artist, another guest-heavy release that included J Alvarez, Jessie Reyez, and many more. His second full-length album, Hoodie SZN, arrived at the end of the year and topped the Billboard 200. Throughout 2019, Boogie kept a high profile by being featured on an array of singles by other acts including Ally Brooke's "Lips Don't Lie" and Khalid's "Right Back," while issuing singles of his own like "Mood Swings" and "Reply." ~ David Jeffries