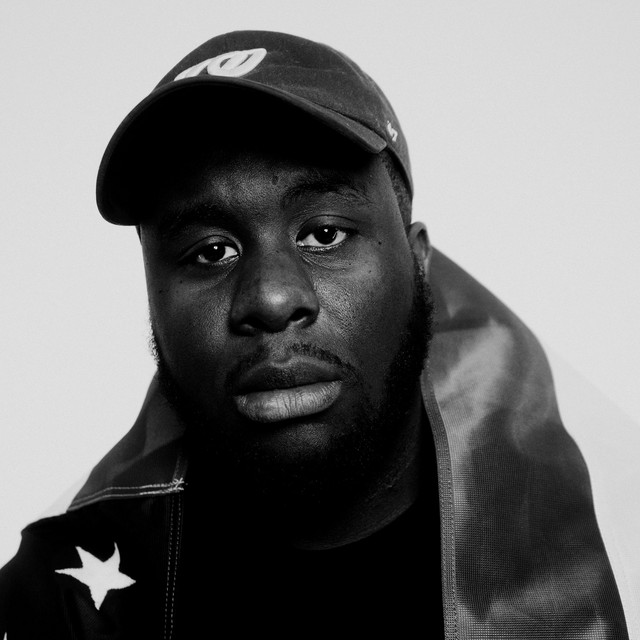 South Carolina’s Shyland Flowers considers himself a student before placing himself as an artist and taking this stance has only enhanced his artistry. The second you press play on any of Shyland’s tracks you’re met with an artist who’s able to execute over any kind of production. Between braggadocio, introspection, personal anecdotes and more, Shyland remains humble while being one of the more diverse acts we have in hip-hop today. It’s not about clout or fame for Flowers a rarity these days, “I want them (fans) to walk away...feeling some form of positive emotion/connection,” Flowers says. That positivity emanates through all his music and the world has caught on, between high caliber features and performing all over the East Coast, Shyland Flowers is gearing up for a strong 2021.