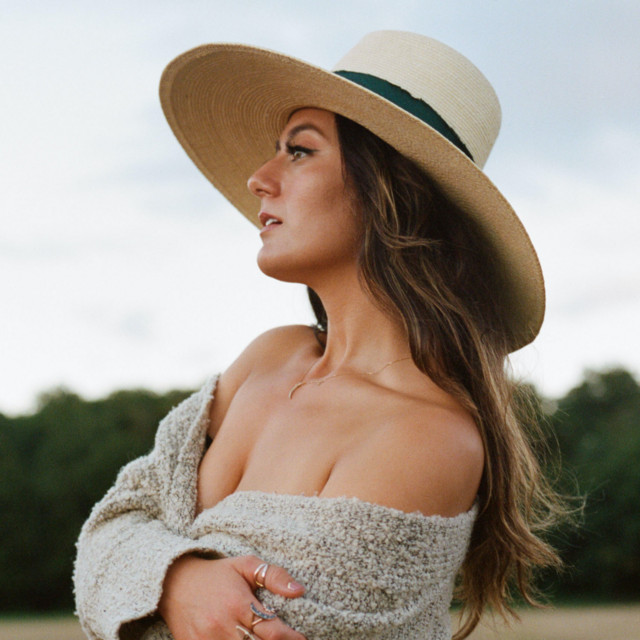 At 33 years old, Nashville native & multi instrumentalist Alyssa Bonagura has become a songwriting seamstress & producer for a number of artists. Born on a tour bus with her country music parents Baillie & The Boys, she started singing at the age of 2, recorded a duet with Kenny Rogers at 11, and had her first opening tour with Marty Stuart at age 16. Alyssa got her diploma in 2009 from Sir Paul McCartney in Liverpool, England where she studied sound technology & production at LIPA. In her time at college she started making her way through the British music scene, playing shows with Ringo Starr & landing a slot on the acoustic stage at Glastonbury. Robin Gibb called her “A future star in the making.” Her song I Make My Own Sunshine (John Fields Remix) was featured in a 2012 Nationwide Lowe’s Commercial and uplifted hearts around america & her solo album Road Less Traveled was named one of iTunes top country albums of 2016. Rolling Stone called her “A fixture on Nashville’s indie singer-songwriter scene.” Former member of The Sisterhood Band , Alyssa & Ruby Stewart were signed to Sony Records Nashville & toured the world together for the last 5 years opening for Rod Stewart , Steven Tyler , Sheryl Crow & Gary Clark Jr. She’s had #1 billboard songs for artists Jessie James Decker & Steven Tyler, and collaborated with artists