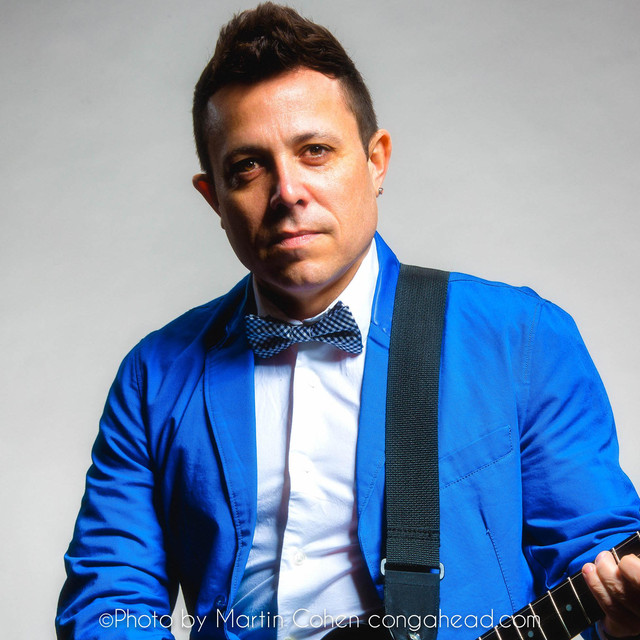 José "Pepito" Gómez was born in a small town called Florida, in the province of Camagüey, Cuba, in 1971. After a few years of singing with small local bands, he was accepted as the new lead singer in the orchestra (Maravilla de Florida) band that He would begin to shape his future career as a vocalist for a 2-year stage. Later, he moved to Havana, where he was singer and composer for the Orquesta Charanga Latina, Colé - Colé, Azúcar Negra, Habana Ensemble, founder of the orchestra Los Que Son Son, He moved to New York City in 2008 and is the founder of the Guasabara combo, Palo de Yaya and Orquesta Akokan finalists for the American Grammy in 2018 He is currently working with the Daptone Record label of the city of Brooklyn in the launch of the second production of the Akokan Orchestra (16 Rayos De Sol) and in his first independent production (Palo De Yaya)