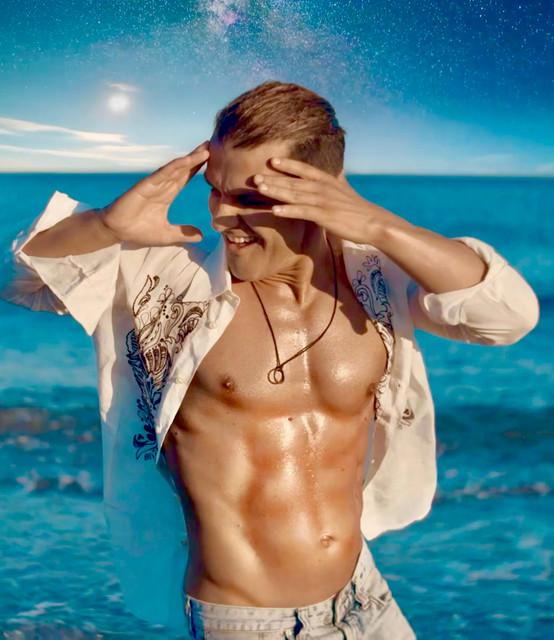 Italian-Spanish singer-songwriter, was born in Bern, Switzerland, and began his musical career in the Amazing Grace Gospel choir in Lugano. He attended New Gospel seminars in Chicago, US. He took part in the Sanremo Academy. In 2016 was released "Niente è impossibile" an album containing 7 songs. It was distributed to all worldwide music platforms, and CDs were printed. In 2020 he met Marco Zangirolami music producer on the Italian music scene. He has many prestigious collaborations to his name: Fedez, J AX, Elisa, Mahmood, Guè Pequeño, Sfera Ebbasta and many more. Together they decide to produce an International un album along with Peggy Johnson and Mila Ortiz, who collaborates with the most important Italian artists such as Eros Ramazzotti, Laura Pausini, Andrea Bocelli. Fabio has decided to bring forward the launch of his new single ‘OVER’ - in fact it will come out in May during the Covid crisis, because the lyrics seem to have been written specifically for this moment: they talk about how to overcome a difficult moment and come out stronger over on the other side. OVER is also the name of the album which will soon come out, with versions also in Italian and Spanish, the video was entirely filmed in New York and it will be launched on all worldwide music platforms as well as on YouTube. The Dance “Rainbow Remix” is currently available on all web stores and with a new video on Youtube and “Monte Carlo Mix”. IT’S OUT NOW “SIEMPRE” Spanish versión 2021🔥