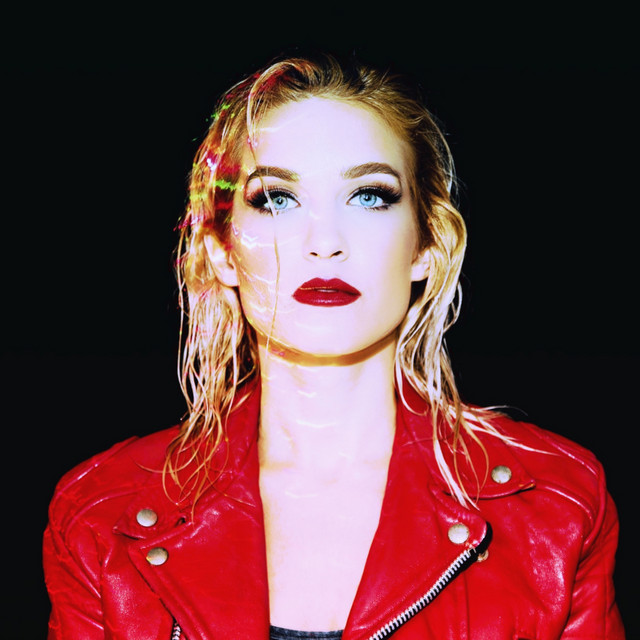 NINA aka Nina Boldt is a German singer-songwriter. Her sound is a soulful fusion of Pop, New Wave and Electronic music, often nostalgic in spirit. Her debut album ‘Sleepwalking’ was praised by critics and ‘Synthwave’ / ‘Retrowave’ aficionados, earning her the affectionate nickname, “The Queen Of Synthwave”. Her hit single ‘My Mistake’ was used for a Mercedes TV advert which aired across Europe and was also featured in Hugo Boss and Adidas adverts, gaining her a spot in the Shazam Charts at #6. NINA’s second album 'Synthian' jumped to #1 on the Electronic Album Charts on iTunes in Canada. The album explores the depths of love, technology, desire, humanity and the soul. Her third major album ''Control (feat. LAU)'' was released as an EP via Lakeshore Records and features samples from Cliff Martinez' ''Drive'' film score. NINA has toured worldwide and collaborated with Erasure, Richard X, Ricky Wilde, De/vision, Parallels, Oscillian, Robert Parker, The New Division, Futurecop!, LAU and more. She is currently in the studio working on new music with electro-rock auteur Radio Wolf, and developing her third LP, aimed for a 2022 release.