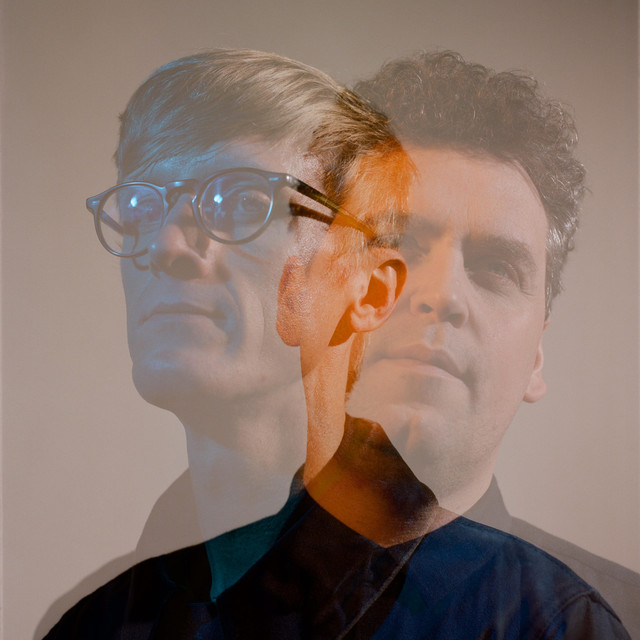 James Ford and Jas Shaw first founded the band “Simian” in 2000 with Alex McNaughten and Simon Lord. Named after “Simeon,” the home-made synth rig of early electronic experimentalists The Silver Apples, the band combined Crosby, Stills &amp; Nash harmonies with hypnotic Krautrock rhythms. When Simian split, they continued DJing and recording as Simian Mobile Disco, and their acclaimed 2007 debut album “Attack Decay Sustain Release” earned them their first hit with “Hustler”. 2009’s follow-up Temporary Pleasure featured leftfield guest stars Beth Ditto, Chris Keating, Alexis Taylor and Gruff Rhys. 2012’s “Unpatterns” ditched voices almost entirely to let the rich sounds of modular synthesisers and the occasional sample take the lead, and, in 2014, they restricted themselves to just one synth and one sequencer each for “Whorl”, recorded live in the desert near the Joshua Tree national park. 2017 saw the ten year anniversary of Attack Decay Sustain Release and their own hand picked “Anthology” compilation. “Murmurations” is the bands fifth studio album and is themed around the giant cloud formations of starlings and the stunning emergent behaviours that appear within them, the kinds of patterns that echo the wisdom of human crowds. Featuring vocals from Hackney’s Deep Throat Choir and perfectly pitched for headphones as it is for club soundsystems, the result is a thrilling ride with a sound completely of it’s own.. Out 11th May 2018 via Wichita Recordings.