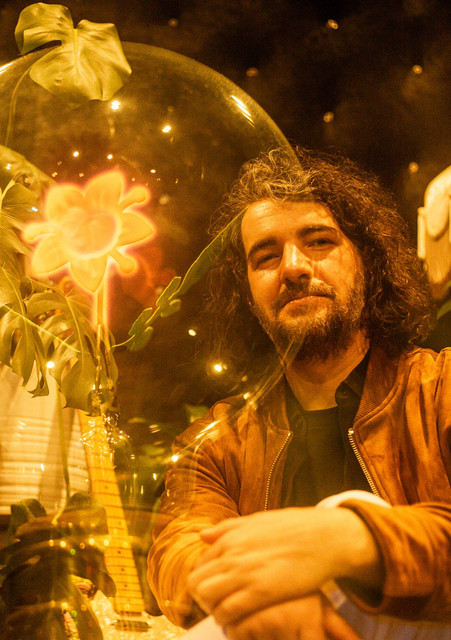 Charles Ellsworth is a NYC transplant originally from Arizona where he was raised on Mormon hymns and Top 40 country music. He was first exposed to classic and alternative rock in his teens and started taking guitar lessons in the back of a local furniture store. In late high school, Ellsworth became the bass player for indie-pop outfit Alaska & Me. The band saw success as a regional act surrounding the release of their 2008 EP, “I Will Die In The West,” and toured the West Coast until their 2009 split. After moving to Salt Lake City for film school, Ellsworth began to write his own music and quickly found a home in the burgeoning local Americana scene. Over the next five years, he released “The Shepherd Lane Sessions EP” (2011); his first full-length album, Charles Ellsworth and the Dirty Thirty(2012); as well as a collaborative LP with Vincent Draper titled Salt Lake City: A Love Story(2014). Ellsworth then spent several years touring as a solo artist, spanning the continental U.S. and Australia. He brought his red-dirt rock to Bedford-Stuyvesant, Brooklyn in 2015 and has since released several additional albums: Wildcat Chuck Charles (2015), Cesaréa (2017), and Rose Door with Matt C. White (2018). Ellsworth’s music has evolved with him as he has matured as a songwriter and revisited the roots music of his upbringing; melding it with modern influence to create a new, alt-country sound. His forthcoming album, “Honeysuckle Summer,” is due for release March 5, 2021.