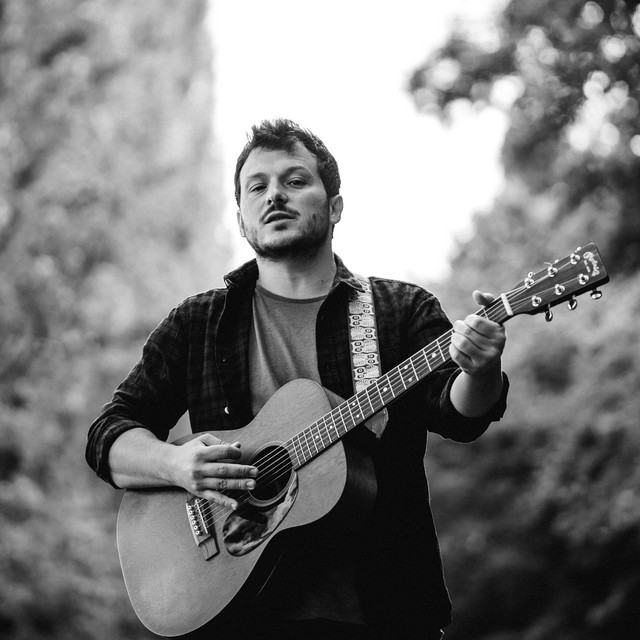 Matteo Terzi is a singer and author of his own songs that over the last ten years has toured the streets of Europe with his own guitar. In 2019 he moved to Belgium, where he participated in The Voice, finishing in second place. During the TV show he meets Typh Barrow, internationally renowned pop-soul singer, who, after having accompanied him until the final of the show as his coach, invites him to play the opening acts of all her concerts. So Matteo begins a tour in the most important clubs and theaters of Belgium, such as the Cirque Royal in Brussels and the Forum in Liège, having the opportunity to present his own songs in front of an audience of about 3,000 people each concert. During his career, with his band, he also played in some of the most important stages in Italy (such as the Auditorium in Roma or La Salumeria della Musica in Milano), opening the concerts, among the others, of Tom Odell and Bastian Baker.