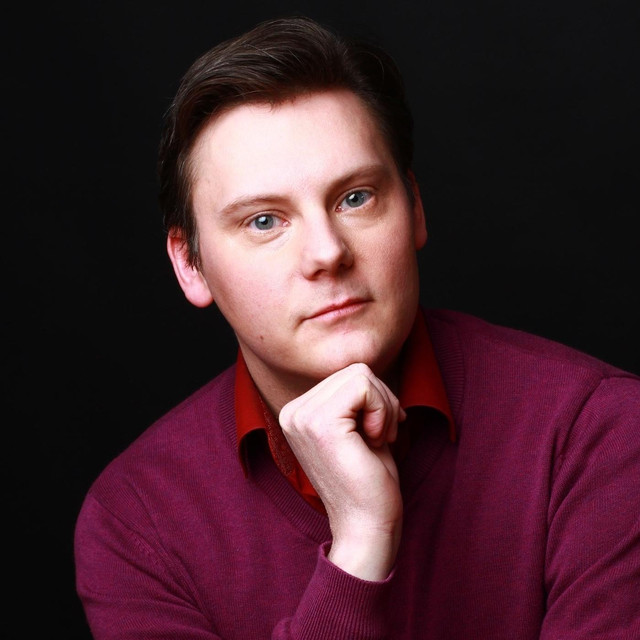 Michael Axelsson was born in Värmdö, Sweden. His studies include the University College of Opera and the Royal College of Music in Stockholm. Michael has performed as Ernesto in Don Pasquale, Conte Almaviva in Il barbiere di Siviglia at Smålandsoperan, Tamino in die Zauberflöte at Norrlandsoperan, Smålandsoperan and Opera på Skäret and Ecclitico in Il Mondo della Luna (Haydn) at Drottningholms Slottsteater. As member of the soloist ensemble at Landesbühnen Sachsen in Dresden, he sang roles like Tamino in die Zauberflöte, Fenton in Nicolai’s Die lustigen Weiber von Windsor, Kolomán Zsupán in Gräfin Mariza and Armand Brissard in Der Graf von Luxemburg. In oratory Michael has a wide repertoire, singing the St John and St Matthew Passions, the Christmas Oratorio and the B Minor Mass by Johann Sebastian Bach the Messiah by George Frideric Handel Requiem and the C Minor Mass by Wolfgang Amadeus Mozart and Saint Nicolas by Benjamin Britten with orchestras such as the Royal Court Orchestra, the Royal Stockholm Philharmonic Orchestra and the Stockholm Baroque Orchestra. As a member of a male solo quartet he regularly performs at the Royal Chapel and the Royal Palace. In chamber music Michael has performed for instance Serenade, Canticle I and II, and Songs from the Chinese by Benjamin Britten Dichterliebe by Robert Schumann and Die Schöne Müllerin by Franz Schubert. The Swedish Lied is important for him and 2010 he released his first CD “Hjärtats sommar” focusing on Swedish songs.