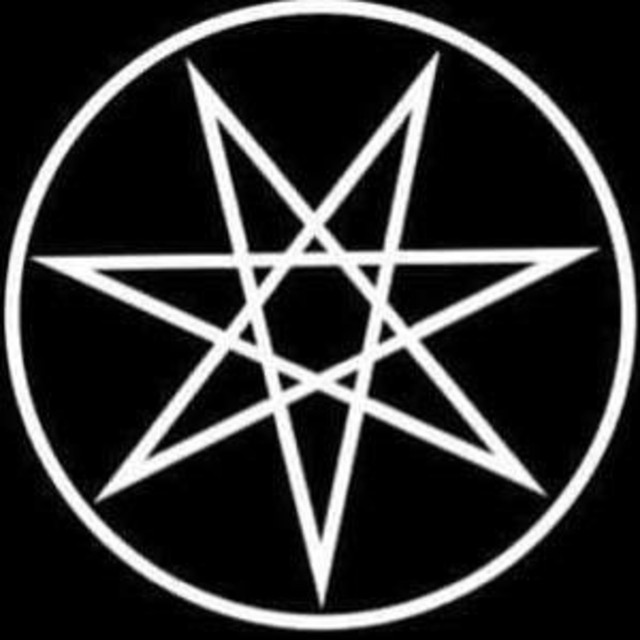 Veteran San Diego, California punk rock band Unwritten Law were formed in the early '90s by drummer Wade Youman. After a few different iterations in its lineup, the band eventually coalesced around vocalist Scott Russo, guitarists Rob Brewer and Steve Morris, bassist John Bell, and Youman. After releasing their debut, Blue Room, on Red Eye Records, Unwritten Law toured America several times but grew frustrated by the lack of distribution of their records. They eventually signed to Epic, which re-released Blue Room and issued their second album, Oz Factor, in 1996. The following year, the group jumped to Interscope and recorded its self-titled third LP in 1998. Just before its release in June of that year, Bell left and was replaced by Sprung Monkey's Pat Kim. Unwritten Law spawned a few scene hits, like "Lonesome" and "Cailin." In early 2002, the band issued its fourth full-length, the less punk, more hard rock Elva. Debut single "Seein' Red" was a hit on MTV's TRL and mainstream radio charts. Before the year came to a close, Unwritten Law inked a major deal with Lava Records. The largely acoustic Music in High Places followed in early 2003. Recorded on location in Yellowstone National Park, the album was part of VH1's Music from High Places series, a sort of National Geographic Explorer for the Warped Tour set. Shortly after, as the band started recording its fifth studio effort, Tony Palermo (Pulley, the Jealous Sound) replaced founding drummer Youman. The Sean Beavan-produced Here's to the Mourning followed in February 2005, featuring the single "Save Me," which also garnered the band another radio hit. A month later during a tour with Sum 41, Rob Brewer was ejected from the band after an on-stage altercation with Russo. The band decided to continue on as a four-piece instead of replacing him. Unwritten Law's installment for the 20th Century Masters - The Millennium Collection series was issued in fall 2006 by their former label, Interscope, a curious move considering the band was due to release its own greatest-hits compilation, The Hit List (which included various re-recordings and a new song), in early January 2007. The following year, Palermo left Unwritten Law and joined Papa Roach. He was replaced for a few years by Dylan Howard. The band continued touring and released Live and Lawless in late 2008. After a few years of silence, Swan, the group's sixth studio album, arrived in 2011 via Suburban Noize Records. While touring behind the album, Steve Morris and Pat Kim left the band and were replaced by Derik Envy and Kevin Besignano. Their stint was also short-lived, as they too parted ways after the reconciliatory return of Youman. The band recruited Jonny Grill and Chris Lewis to fill out the quartet in 2013. In 2016 the band released another acoustic collection, the 13-track Acoustic, which included a cover of a John Legend/MSTRKRFT song, as well as a new track, "Belongs to You." ~ John Bush & Neil Z. Yeung