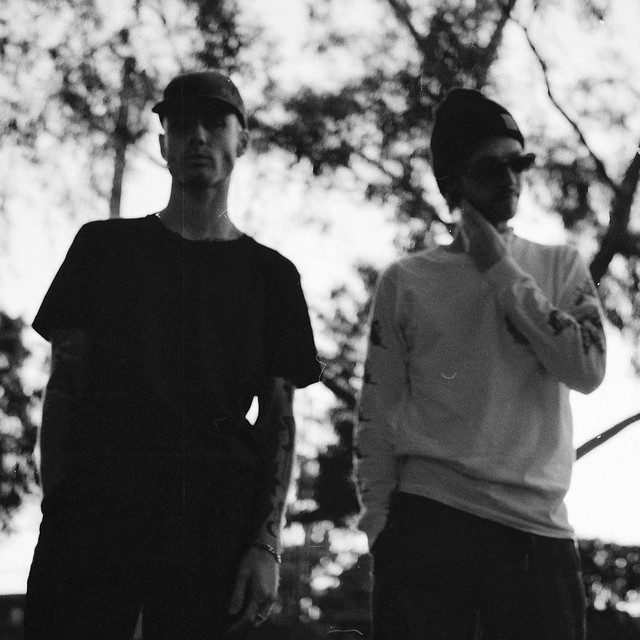 Wayside made their debut in 2017 with their attention grabbing self titled EP. After a two year break Wayside are back and committed to the cause having released their new single ‘Shine (Onto Me)’ that amassed over 100,000 plays within months of its release. Support from the likes of Vogue & NME magazine and charting in the Triple J Unearthed charts has the band gaining momentum here and abroad. In the early days, Wayside was a home studio duo of Thomas Davenport and Josh Ehmer. Writing a diverse array of songs with huge emotional spirit and pop-sensibility. The band were inspired by elements of indie, 90’s rock & alternative genres and turned them into something that sounded fresh, young and exciting to a new generation of alternative music fans. Their debut single ‘Shine (Onto Me)’ was recorded & engineered by renowned producer Lachlan Mitchell (The Jezabels, The Vines) at Parliament Studios in Sydney and mixed and mastered by Callan Orr (Dream On, Dreamer/Agnes Manners) at Avalanche Studios in Melbourne. For fans of, and that appreciate, influences such as Citizen, The Smashing Pumpkins & Deftones.