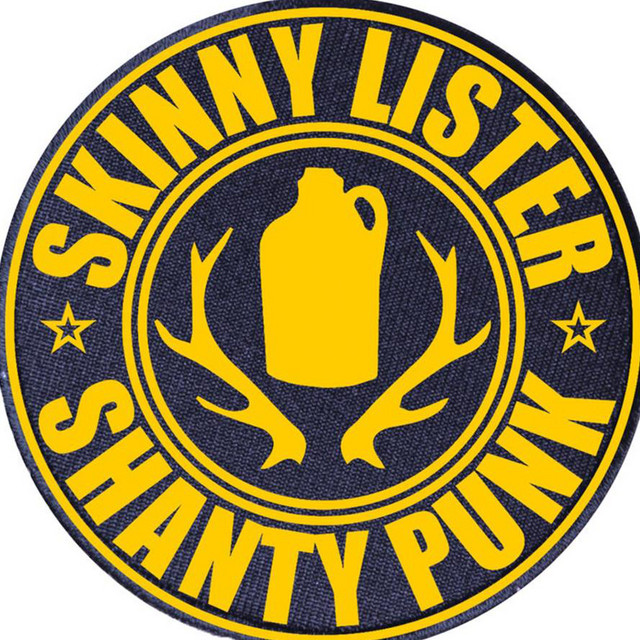 As music fans we’re only ever given fragments of lives well lived, and we scrabble vicariously through them. Skinny Lister, though, have really given us as much as they can since 2009. They’ve led an endless parade gathering fans old and new, from the respected folk circuit to the riotous Download Festival, igniting pogoing mosh-pits at each. Over the past ten years they’ve travelled from rain-soaked London to the vast arteries of the USA, upgrading from narrow boat to Salty Dog Cruise, played huge tours across Europe and North America with Frank Turner, Dropkick Murphys and Flogging Molly as well as headlining themselves across festivals, sweatboxes and ever-larger venues. After three albums taking confident steps into an ever larger world, their fourth offering, The Story Is... (produced and mixed by Barny Barnicott – Arctic Monkeys, The Enemy, The Temper Trap) takes the tales of the everyday, the minutiae of our lives, and turns them into potent pop that rings oh so true. Skinny Lister have opened their lives up more than ever before on The Story Is…, allowing us in and giving everyone a space to express joy, to deeply relate to the lines that strike a chord, and to throw ourselves into living with renewed abandon, hope, happiness and excitement, with stories enough to fill several lifetimes. UK/EURO/US 2019 TOUR Tickets on sale now at https://shop.skinnylister.com/live-shows