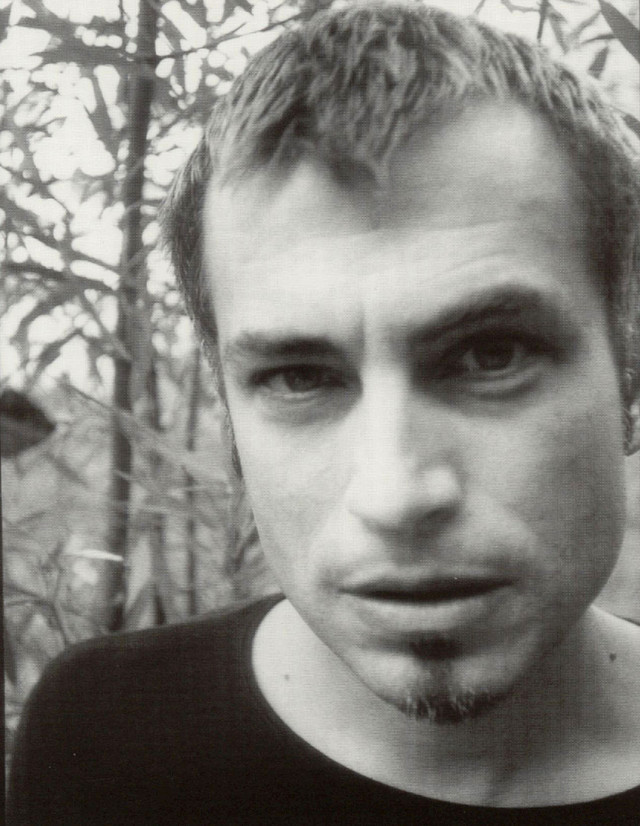 Singer/songwriter James Angell started his music career on the Portland, OR, indie rock scene during the early '90s. He was part of the pop group Nero's Rome, which released the album Togetherly in 1995 and disbanded after not one, but two major-label deals fell through. Bitterly disappointed, Angell built a cabin in the woods near Portland and moved there with his family; there he began working on the material that would eventually become his solo debut. Recorded in his home studio, Private Player drew from both vintage and modern-day psychedelia, as well as folk, jazz, and pop; it also featured guest appearances by Tony Lash (ex-Heatmiser), Eric Matthews, Daniel Riddle (King Black Acid), and former Nero's Rome bandmate Tod Morrisey, as well as members of Angell's family. Private Player was released by PsychEclectic in the summer of 2002. ~ Steve Huey, Rovi