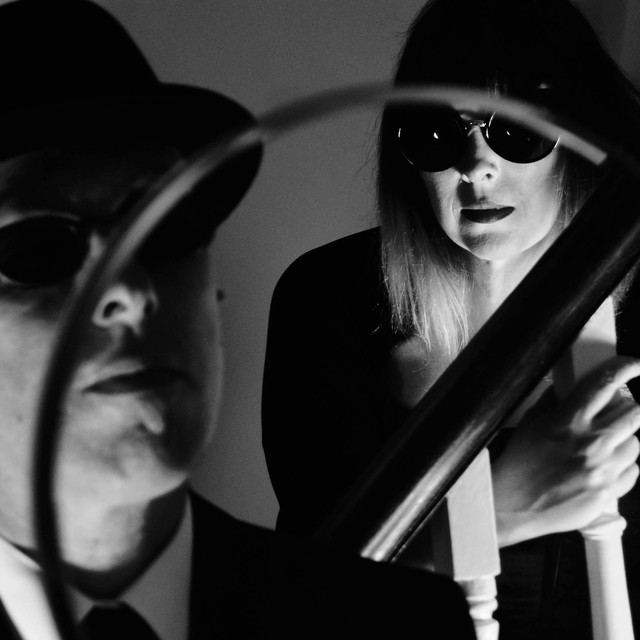 Radium88 are Jema Davies (vocals, percussion, guitar, musical saw) and Tim Thwaites (instruments and production). They met in Nottingham UK during the 90’s, bonding over a shared initial desire to make music that sounds the way William Gibson reads. Dense, quite dark, futuristic, richly textured, strange, yet with moments of humanity, hope and beauty. In 2004 or thereabouts they stopped playing live, gradually shedding punk and hip-hop influences, absorbing instead ambient electronic and classical influences and devoting their energies to recording a series of increasingly ambitious albums on their Lotek Recordings label. These albums feature a wide range of live instrumentation in an electronic setting. They were well received critically, and a number of tracks were used to soundtrack TV programmes. In 2016, after contributing to a well-received compilation on the Disco Gecko label - Strange-Eyed Constellations - they were invited to release more material through Disco Gecko starting with an EP in September 2016 – The Man Who Failed the Turing Test and followed in September 2017 by an album - Perpetual Emotion Machine. Recently they contributed to a acclaimed album of remixes by and of Disco Gecko artists entitled In The Blink Of An Eye.