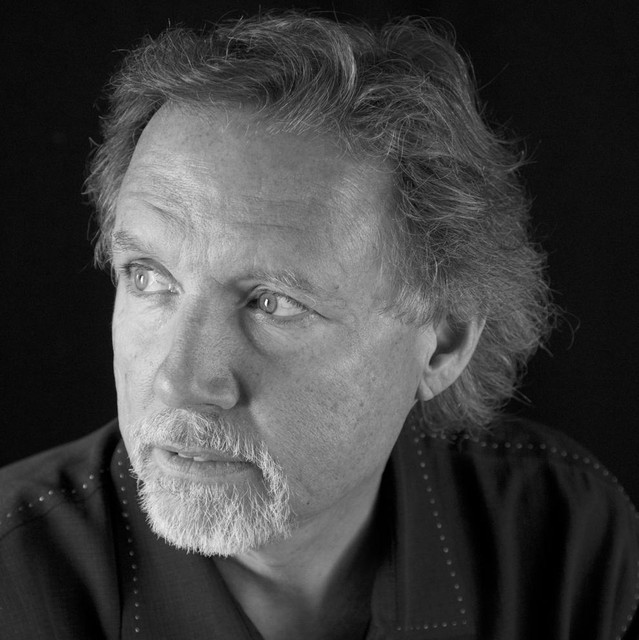 Pianist and composer Mike Strickland has been influenced by many styles of music and has evolved into a one-of-a-kind piano artist. Born and raised in Jackson Mississippi, he grew up listening to great composers and performers of that time including BB King, Henry Mancini, Ramsey Lewis, Vince Guaraldi, and the Beatles. These influences gave Mike the foundation for his own musical style, which includes popular, blues, boogie-woogie, and jazz genres as well as original works. As a composer, Mike has always been inspired and driven by melody. He also loves to experiment with motion and texture, using the piano as his own orchestra. He has developed his own unique style of piano artistry and has racked up some impressive achievements. In addition to his original music airing for 7 seasons on CBS Sports PGA Golf, his music has also been heard on the NBC, FOX, and ABC television networks as well as several major motion pictures. In 2009, Mike’s positive message song/animation “Spread Joy” was also featured on ABC Good Morning America. He has established himself as a prolific recording artist, releasing 22 CDs to date on his own label, MSP Records. His CDs have sold over 350,000 copies and are distributed in the USA and digitally throughout the world