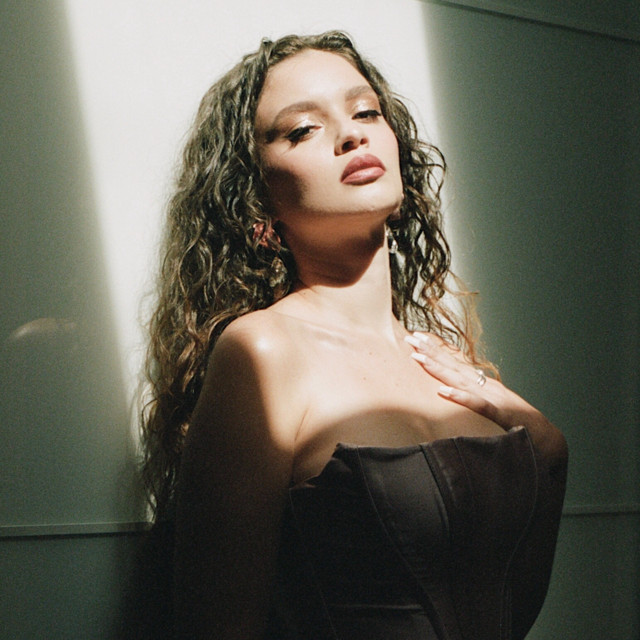 Rising R&B songstress Sabrina Claudio recently released her latest project, the 8-track collection, No Rain, No Flowers. “No Rain, No Flowers is an inside look into my journey of healing and growth. Rain symbolizes darkness but also represents an essential part of rebirth,” says Claudio. “If there is no rain, there are no flowers.” Claudio has garnered attention from fans and critics alike since independently unveiling her debut EP Confidently Lost in 2016 on Soundcloud. The EP quickly amassed over 3 million cumulative plays and upon commercial release, shot to No. 3 on the iTunes R&B chart sitting behind Khalid and The Weeknd. This was only the beginning for the half Puerto Rican/half Cuban artist whose breathy vocals immediately hypnotize and captivate. Sabrina would follow Confidently Lost with About Time, which shot to the top of the R&B charts. On the heels of the new music, Sabrina was announced as Apple’s “Up Next” Artist and made her national TV debut with an alluring performance on The Late Late Show with James Corden. Audiences were treated to seeing Claudio’s sultry, beautiful live performances on her first ever national tour as main support for 6LACK. Raised in Miami, Sabrina fell in love with dance and simultaneously discovered salsa, meringue, and what she refers to as “my old school R&B”. She became obsessed with jazz favorites Gretchen Parlato and Esperenza Spalding. These influences are heard in her sensual and rhythmically diverse sound.