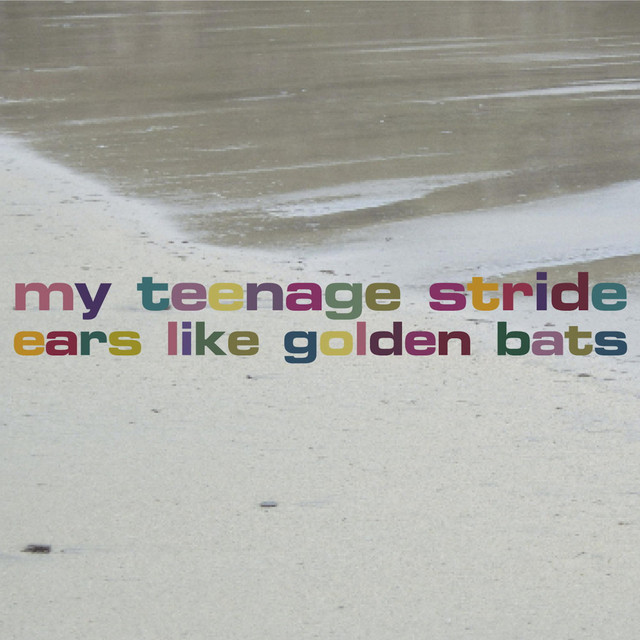 At its inception, the indie pop band My Teenage Stride was the group name for solo artist Jedediah Smith. Smith, a singer, songwriter, and multi-instrumentalist, grew up in Massachusetts, where he began playing the guitar at the age of 14, later adding bass, piano, and drums. Soon after, he began writing and recording his own songs. After a single and an EP ("Blackbeard's Ghost" and I'm Sorry, respectively), his first full-length album was A Sad Cloud, released by Banazan Records in 2004. The second My Teenage Stride album, Major Major, was released by Becalmed Records in 2005. By the time of the third album, Ears Like Golden Bats, released on February 20, 2007, Smith had brought in bassist Jenny Logan, drummer Brett Whitmoyer, and guitarist Dakkan Abbe. ~ William Ruhlmann, Rovi