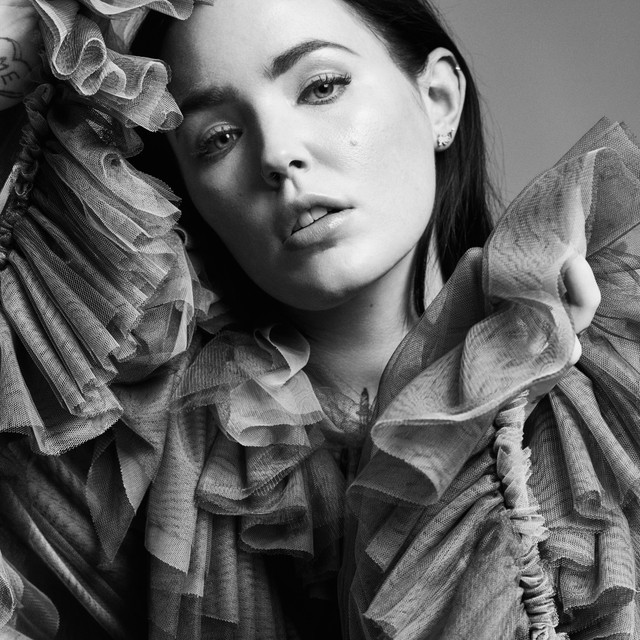 Miriam Bryant is unquestionable one of the most in demand Swedish artists of today after a contract in the States, club tours in Germany, sold out shows in Sweden, the lead track to the Hollywood movie ”Divergent” and performances on the likes of the Jimmy Kimmel talk show and the MTV Movie Awards and over 200 million streams in the Nordic nations alone. Born in Gothenburg to an English father and a Finnish mother, Miriam’s interests cross right across the musical spectrum. Influenced by her British father's musical heritage and her Finnish mother's melancholy, Miriam Bryant began to write songs in November 2011 together with her childhood friend, Victor Rådström who is a producer and songwriter. Her debut single ”Finders, Keepers” was released in 2013 and the album ”Raised In Rain”, which also included the hit single ”Push Play”, followed. In 2014 the EP ”I Am Dragon” was released and in 2015 her big commercial break- through came with 6 songs on the Spotify top 100 chart – at the same time. During 2016-17 she continues to dominate the Swedish airplay - and single chart with new singles “Everything” and “Rocket”. The single Black Car became a hit in homeland Sweden winning Song of the Year in 2016. In 2017 Bryant was nominated for Best Live Act on the Swedish Grammis.