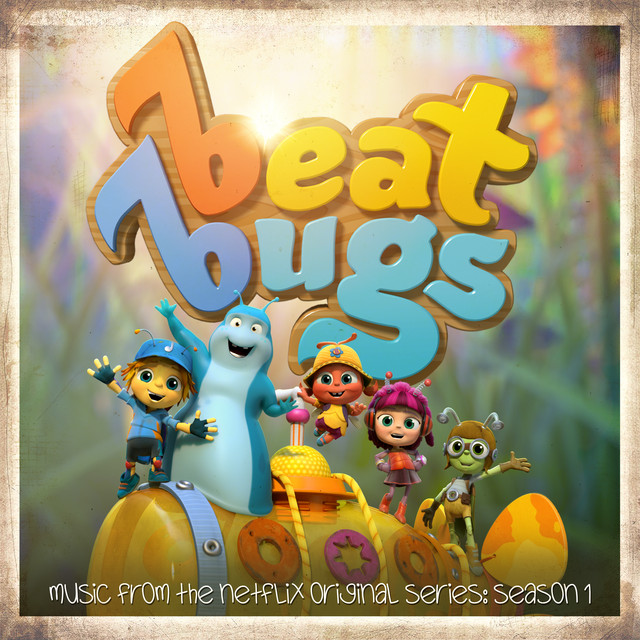 A popular computer-animated web series that eventually found a larger audience via Netflix, Beat Bugs is the brainchild of Australian director, screenwriter, and producer Josh Wakely. Built around Wakely's lifelong love for the Beatles, the show revolves around the adventures of a charming quintet of bugs occupying an overgrown backyard in an American suburb. Each episode uses the music and lyrics of a Fab Four song to frame a story -- Wakely spent three years trying to acquire the rights to the songs, all of which are performed by a wide array of artists, including Sia, Eddie Vedder, the Shins, James Corden, and P!nk. In 2016 Universal Republic issued a two-disc collection of music from the series, Beat Bugs: Best of Season 1 & 2. ~ James Christopher Monger, Rovi