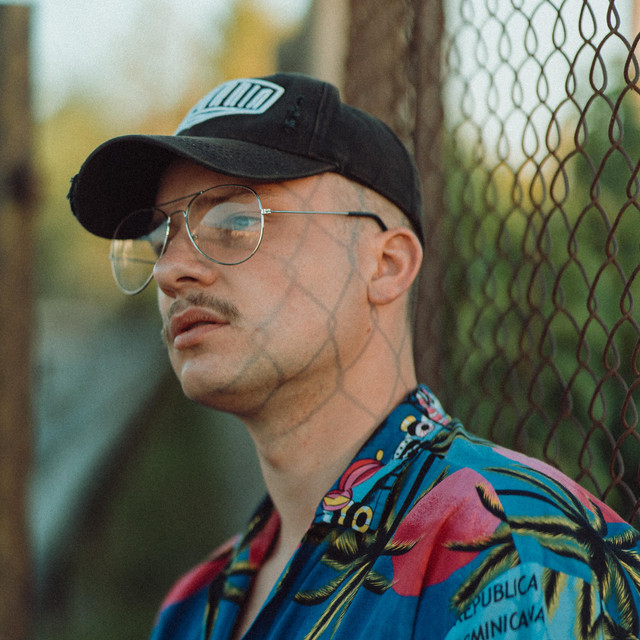 Ed Rallidae in real name Edvards Grieze is a young, talented musician from Latvia. Best known from collaborations with such artists and producers as Rassell („Esi Kustībā”, „Fire Inside”), Makree („Clouds”, „One night in Paris”), Rodion Gordin („Crashing Down”, „Missing”) and most recently Aminata Savadogo („What I Had With You”). His raspy voice is easily recognisable amongst male vocalists. Music for Ed has always been a place of remedy ever since he first discovered it at a young age of 3. So from then the interest only grew stronger. Graduated from Ventspils Highschool of Music as a Jazz vocalist and band conductor. Music has lead Ed to travel around the world performing his music in Germany, France, Finland, Russia to name just a few. In october of 2019 Ed Rallidae released his first digital EP “Undone”, produced by Roberts Pētersons.