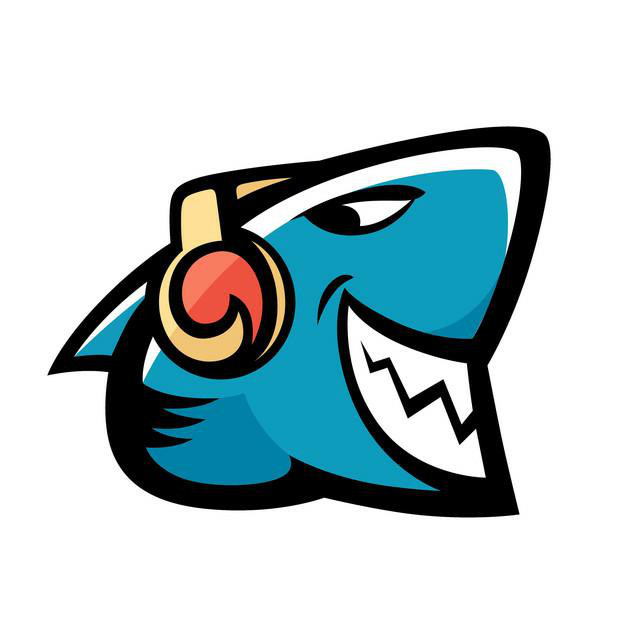 The FloodShark: An enigmatic producer/composer turned digital, cartilaginous thresher surfing the sonic waves with an eclectic musical style. After spending its first 8 years in Riyadh, Saudi Arabia, followed by the next 10 off coastal Virginia, the Shark's taken residency along the continental shelf of the Sunshine State, with frequent swims to Colombia. The FloodShark's music lies on the more experimental side of electronic, featuring a modern fusion of ambient, plunderphonics, hip-hop, and classical. Musical themes include lost and lasting love, political and social resistance, the realities of environmental degradation, and the omnipotence of nature, among others.