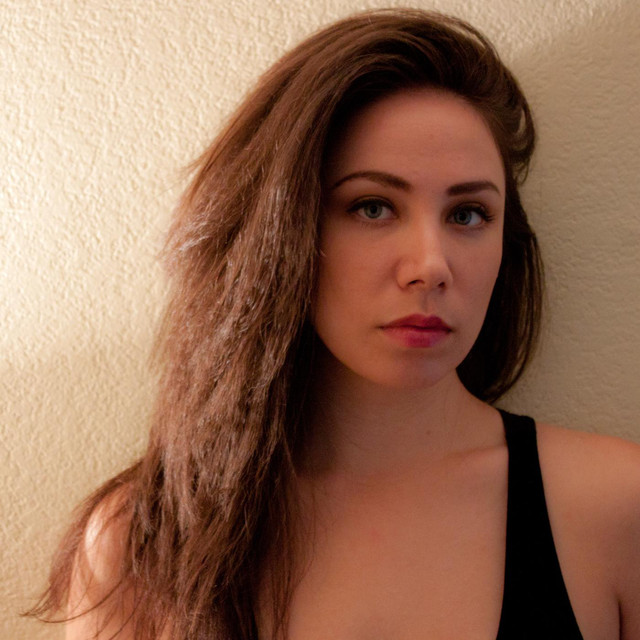 "Just when I thought electronic music had become the enemy, Erleen Nada handed me a glittery treaty of irresistible pop gold. A sassy synth-master, Nada’s avant-garde space tunes carry a sense of colossal power and urgency. Cooing dark and hilarious nonsense over warped, beautifully coarse synth jaunts, she seems to tell the listener, “Freak out, or perish.” “Psychedelic Space Ship” is this demo’s oddly addictive standout track, with a pulsing beat and twangy guitars that—when isolated from the vocals—sound like the best of Queen. Nada might have much more psychedelic tastes than the average electro-songstress (think Santigold or Peaches), but she also sounds much more authentic. FB/erleennada" —Sammi Skolmoski, SAN DIEGO CITY BEAT "...Erleen Nada is good companionship, her invitation comes in music form and it’s fair to say that it’s catchy in infinite ways; a song you could play forever and ever… The music makes you want to move not like human Mick Jagger but like the infinite future herself ‘Erleen Nada’ whose special moves are finely captured in this promotional call to fly with her in the psychedelic spaceship. Count the stars (including Erleen Nada herself!) and hear her invitation for forever and forever..." —YEAH I KNOW IT SUCKS, 2015