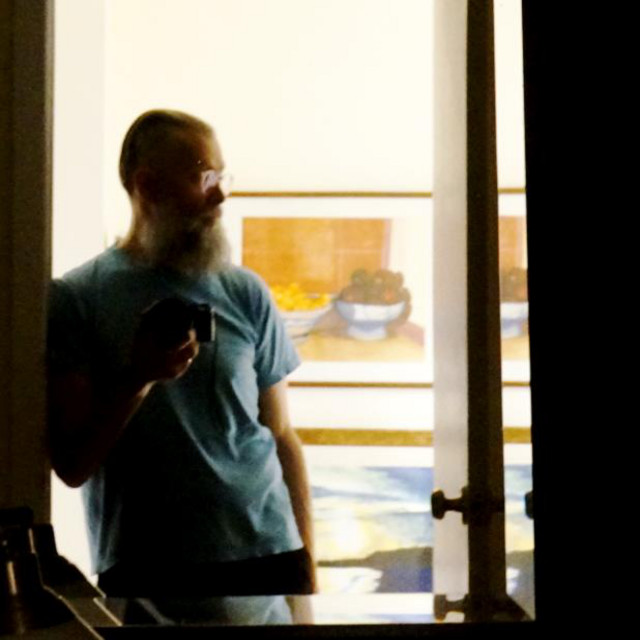 I am a multi-genre singer-songwriter, painter, graphic artist (I design all my album covers) and writer, originally from Saskatoon, a small city in Saskatchewan, a prairie province in western Canada. I now live in Montreal, Quebec. My partner in life and art is Elyce. I was nominated, "Most Promising Male Vocalist", in the 80s for my hit single, "Miracle (Miracle of Love)". I have released many albums, singles and videos. February 26, 2021, my newest (and perhaps my last) album will drop. I call the style Art Pop but it has been compared to Pet Shop Boys and New Order's later music. After years of extreme highs and lows, I've come close to achieving BALANCE. My previous album was a mix of pop and classical, electronic and acoustic, which I call Chamber Pop. Elyce and I created SHIKASTA SUITE as a concept album (Elyce calls it a "rock opera"). It's a tribute to Nobel prize winning author Doris Lessing’s 1979 science fiction novel, "Shikasta". My songs are wide-ranging in style and hard to pin down, with influences from folk to punk, from rock to jazz and classical. I've even made a country album, HALF TON TRUCK. I come from an era when it was normal for artists to go where their creativity led them, so I offer no excuse. I may not be as famous as some of my influences, but I believe I deserve the creative latitude allowed The Clash, Bob Dylan, The Beatles, Adele and Kanye West.