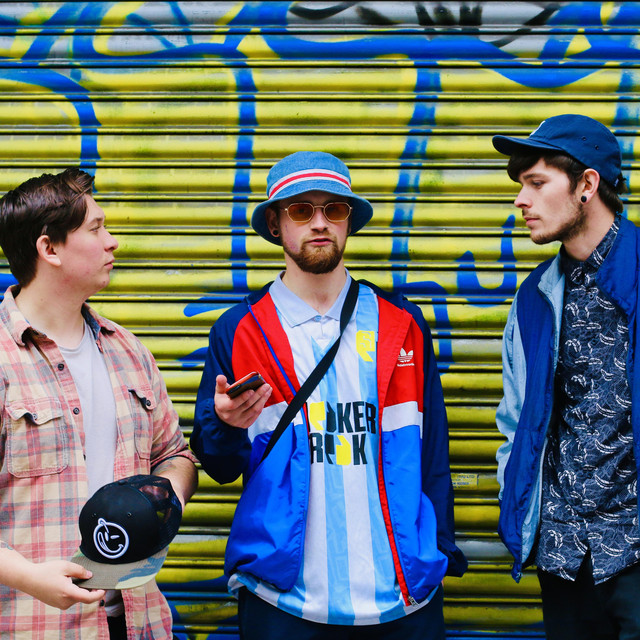 They may come from the Dark Side, well Preston actually but the three lovable lads who make up DR!FTWOOD, Hugh Aitchison, Nathan Walker & Marcus Maddock are one of the tightest bands on the circuit. This doesn’t just apply to opening their wallets but also to their intense musicianship when on stage. With all three being great musicians and with sublime lead vocals from Hugh, their live performances are not to be missed, they really are quite exceptional. The guys have been together for a couple of years, constantly honing their sound and their craft whilst releasing their music. With a pretty eclectic list of influencers, from the likes of 1975, Ed Sheeran, LANY through to The Killers, they have created a lush sounding, commercial slanted, pop rock sound which has been further developed and enhanced by working with top Producer and raconteur, Michael Smith at RYP Recordings. Now signed up by a leading Management Company in London, DR!FTWOOD are planning a lot more gigs and have already played at the highly prestigious GREAT ESCAPE FESTIVAL in Brighton.