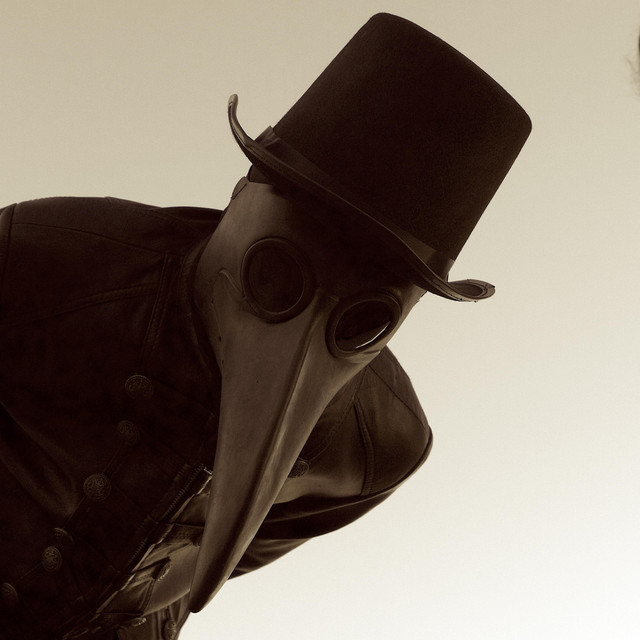 Los Angeles-based Skunk Oil, is an alternative heavy-rock band born out of a sonic collision of the sounds of Queens of the Stone Age, Alice In Chains, and Black Sabbath. Formed in Boston in 2017 by Dennis D’Angelo (guitar), Lucas Tadini (keyboards), and former member Caio Moskalkoff (drums), the group’s first release came out in 2018 with the well-received single “Elephant's Paw”, followed by their debut EP, Skeletons in the Closet, which also featured one of their fellow Boston musicians, the finish singer songwriter, Jaska Isola. With their next album set to be released at the end of 2020, Skunk Oil continues to take their listeners on a journey, through songs that explore inner dualities and external conflicts. The band's new single “Godlike” is set to release on June 22nd, 2020 - expect heavy guitar riffs, intimate lyrics, and an explosive sound.