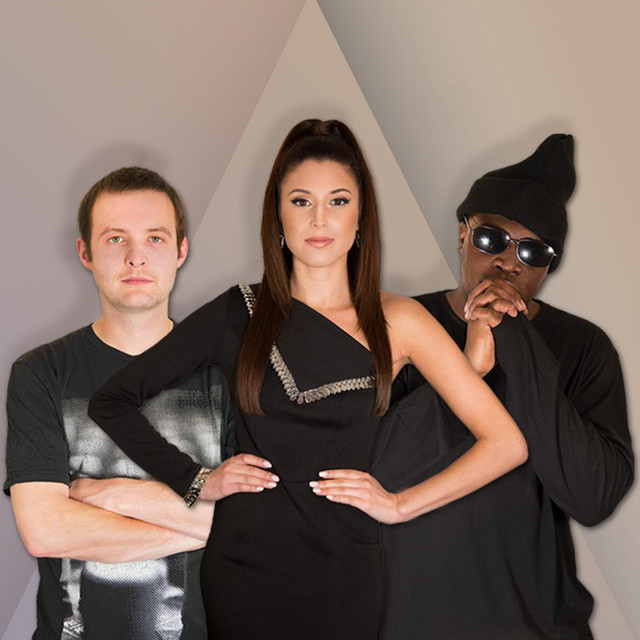 London based HipHopera band that consist of classical strings, operatic vocals, heavy beats and energetic rap. Classically trained Josephine was growing increasingly tired of the cultural gap between the pop-scene and classical world so she decided to create something which is neither classical or commercial, but a blend of both. "The Artizans have mastered the merging of classical and modern, resulting in an authentic blend of old and new; and have challenged basic music genres to create their own label of sound." (Adam not Eve) Josephine & The Artizans have received wide spread acclaim since performing at the UK's biggest music festivals including Glastonbury, Latitude, Camp Bestival, WOMAD, Boardmasters, BBC Carfest, Boomtown Fair, NASS, Standon Calling and Belladrum Tartan. The band have received amazingly positive reviews and airplay on national radio stations from such reputable sources as Tom Robinson on BBC 6 Music, BBC 3 Counties, and Premier Radio as well as London Live TV and ITV News.