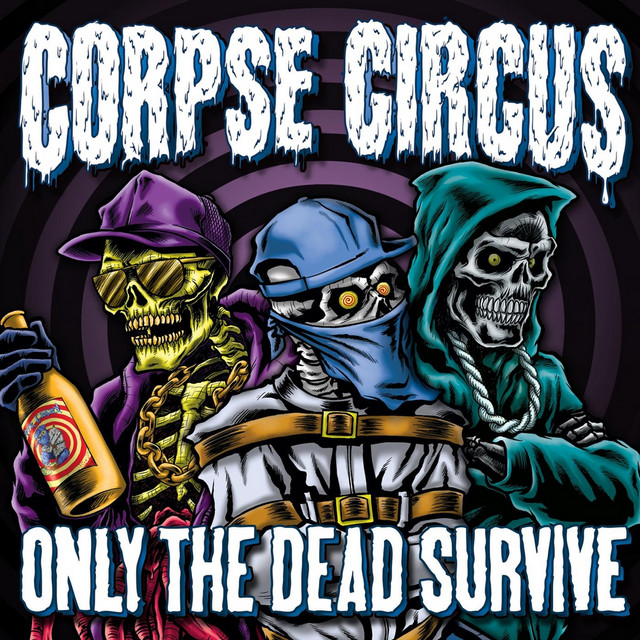 Corpse Circus began as a joke between two friends in August of 2006.

At first the group created anti-music, thinking that maybe a few people would get the joke, more importantly seeking to make each other laugh regardless if anyone else got the humor. Thanks to the internet they quickly learned others got what they were doing, so they continued making their comedic music.