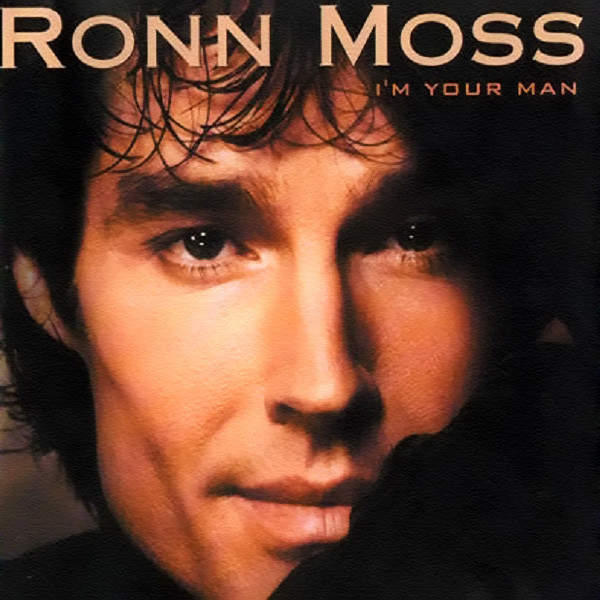 A Los Angeles native, Ronn Moss started playing rock & roll at age 11. He started out playing drums, then switched to guitar and electric bass. As a teenager he sang and played bass guitar in clubs and bars. In 1977, Moss met Peter Beckett and J.C. Crowley. The two singer/guitarists asked Moss to join their new band Player. In a spider- and cockroach-infested garage in the Hollywood hills, they wrote and rehearsed their music. The group soon came to the attention of producers Brian Lambert and Dennis Potter and later music impresario Robert Stigwood, who had just started RSO Records, the recording home of the Bee Gees. The Lambert- and Potter-produced ballad "Baby Come Back" was a number one pop hit and went Top Ten R&B going gold. Their debut LP Player, which included "Baby..." and the Top Ten pop hit "This Time I'm in It for Love," went gold in early 1978. The group's next LP Danger Zone also went gold. Switching to Casablanca Records, the band's album Room With a View included one charting single, "It's for You." The band's last charting single was "If Looks Could Kill" in late 1980 on RCA. Player toured with Eric Clapton, Boz Scaggs, Heart, Gino Vanelli, and the Little River Band, as well as their own headlining concerts. In 1981, Moss left Player to pursue acting, landing movie roles. In 1987, he was a founding cast member and originated the character of Ridge Forrester on the popular CBS-TV soap opera The Bold and the Beautiful. In the mid-'90s, Moss re-teamed with Peter Beckett and the two wrote and produced their fifth album together as Player, the CD Lost in Reality for River North Records. Moss lives with his family in Hollywood, CA. ~ Ed Hogan, Rovi