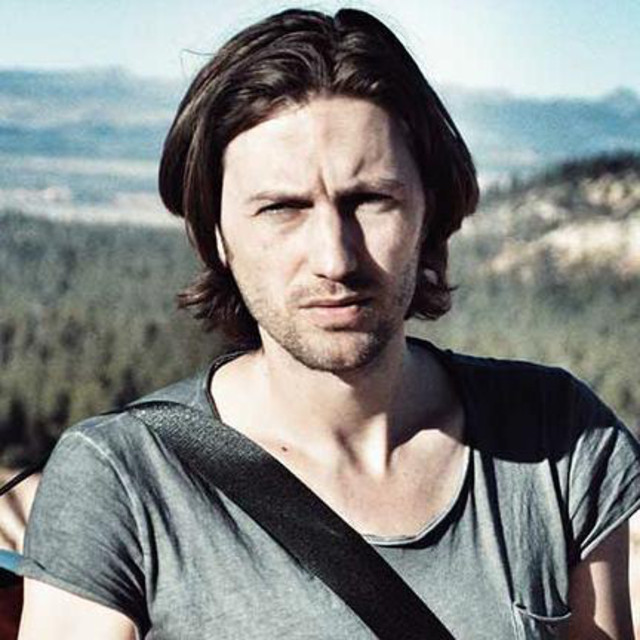 New single Vintage is out now! So happy it's on New Music Friday!! Bowe is a singer-songwriter from Arnhem, The Netherlands. He has released two studio albums, in 2009 Moving through the Night came out and in 2013 Nomansland was released. In 2016 Bowe dropped a new track called Relax Relax Relax, which was frequently played on NPO Radio 2 and in a Radio and TV commercial. In 2018 Bowe started releasing singles in Dutch, first 'Rum Cola' and later that year 'Jong en knap'. In 2019 Bowe recorded a single with The City of Prague Philharmonic Orchestra, called 'Laat me Leven'. Later that year he returned to his English songwriting roots and released Ghosttown. In 2020 Bowe went back to Dutch again with a new track 'Voel!', playing all the instruments himself. Bowe's release Tired of giving good things up was picked up by almost all major radio stations in The Netherlands by leading dj's such as Stenders, Blokhuis, Beelen, Haandrikman, Stasse, Smits and Ekdom. Bowe himself is a huge Spotify freak. He was extremely happy that Tired of giving good things up has been placed on two editorial playlists! Spotify people, if you're reading this ... he will literally not stop talking about this! :-)