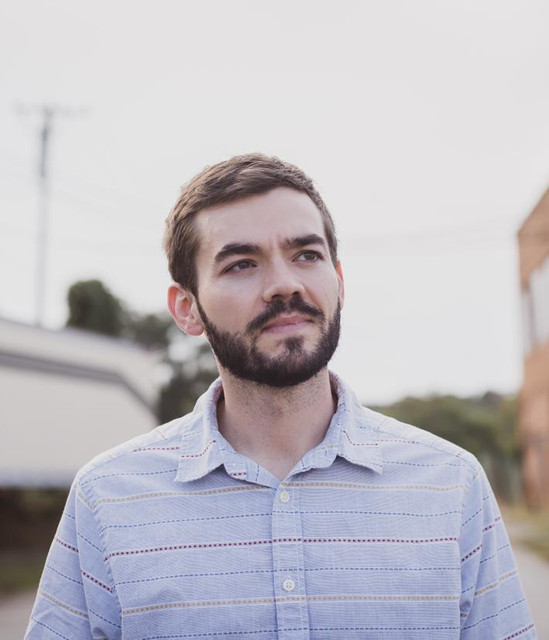 Much like his hometown in the Carolina foothills of the Appalachians, the music of emerging singer-songwriter Brooks Dixon represents a meeting place between the mountains and the sea. With folk elements form the Appalachians, and the jazz-blues-soul of the Carolina Piedmont, Dixon's sound resembles folk-pop icons like James Taylor and Ray LaMontagne, and is filled with a sense of nostalgic warmth. His latest album, "Pocketful of Dreams" is a southern cocktail of harmonies, saxophone and downright danceability featuring his 5 piece band, the Brooks Dixon Band. In addition to this latest album, Brooks Dixon has been releasing music independently under his own label Ackley Records for almost a decade and has shared the stage with acts such as Marcus King, Sam Burchfield, Ira Wolf, The Black Lillies, DREAMERS, and many others. DISCOGRAPHY: 2021: After All (single) 2020: Not in This Alone (single) 2019: Pocketful of Dreams (LP Album) 2018: White Roses (EP Album) 2017: Good Intentions (Single) 2016: Weather the Storm (EP Album) 2015: Wilderness (Single) 2014: Stone Pile (EP Album)