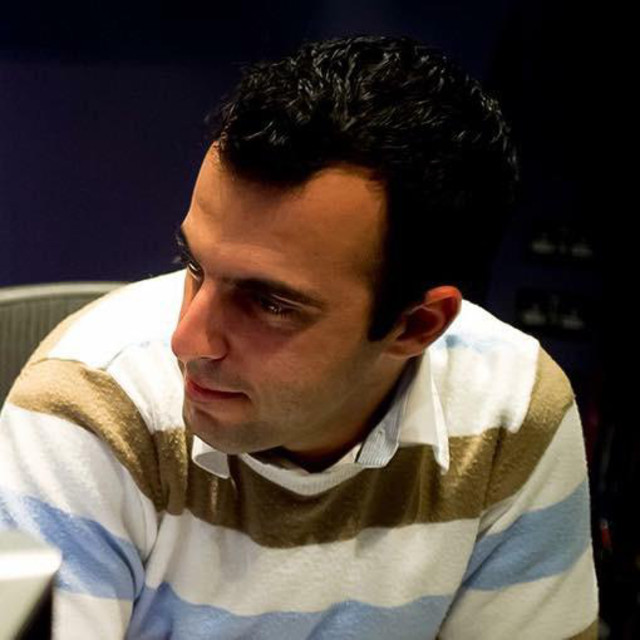 Christos is a London based Film and TV composer who has composed music and collaborated on an array of international Film, TV as well as various other projects. For the past year he has been assisting the award-winning composer Andreas Weidinger on productions amongst others "Rosamund Pilcher" (ZDF), "Vancouver Bay" (ARD), "The Ethiopian" (ARD), "Inga Lindström" (ZDF) and "Herzensbrecher" (ZDF).  He has composed music for many advertising campaigns including Charles Schwab, Barclays and BirdsEye / Iglo. His music has been featured on CNN, BBC, ITV, Channel 4, Sky Sports, HBO, CNBC, ABC, History Channel, Discovery Channel and many others.  He is extremely passionate about working with upcoming directors and has composed the music for various short films which are now showing on Amazon Prime Video. His score for "Barzakh" was nominated for "Best Original Score" at Corona Fastnet Film Festival 2013. He has also composed the music for Eleven Fifty [11:50] which was awarded the 2nd prize at the "Cyprus Short Film Festival 2012" and the music for "Meat me in Plainville" which won the "Best Horror Film Award" at the 12th Annual Coney Island Film Festival 2012.  He has also written music for theatre and other media productions. He lives and works from his studio in London, UK.