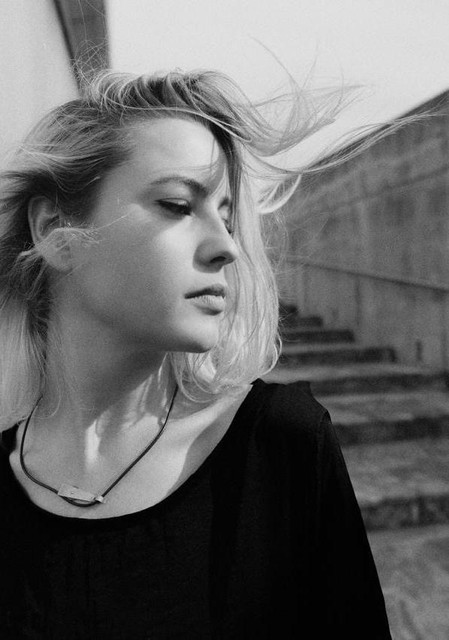 Victoria Engel is a DJ and producer born in Argentina who possesses has a deep curiosity for music. At the age of 20, she began her studies at EMBA School of Music and rapidly established herself as one of the residents of Crobar, one of the most emblematic clubs in her country, achieving a versatility that allows her to adapt to different types of events.   Due to the outstanding performance in her presentations, she managed to position herself as one of the most respected artists on the local scene, touring South America and visiting well-know clubs and events as Boiler Room (Buenos Aires). Her solidity and versatility at the time of her presentations led her to tour Europe, managing to spread her music in emblematic clubs such as Street Parade, Elysia, Katerblau, Folklor, Hive or Club Der Visionaere.   Among her latest works, her EP 'Cortes Amarillos', a vinyl released in 2017 by the Parisian label RA + RE Records, truly stands out. Currently, she is working in parellel on the search of new sounds in order to consolidate a new project, where she will show an essence related to electronic and industrial sounds.