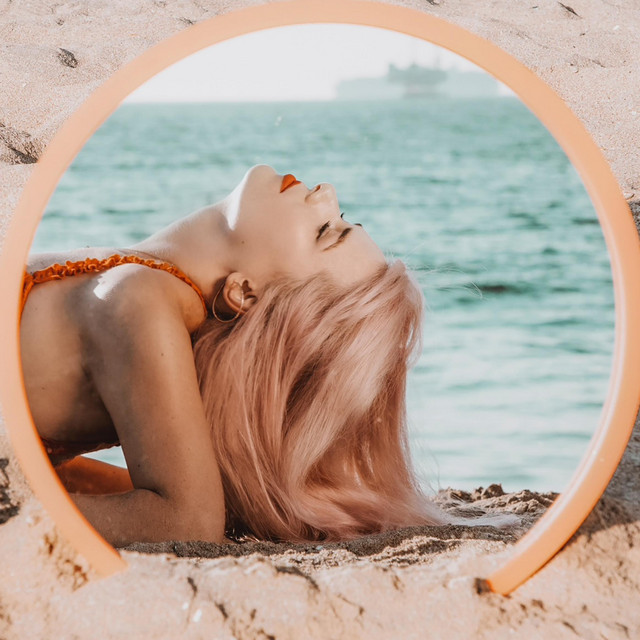 Orange County’s Aloha Radio, is like a message you find washed up on the shores of an enchanted seascape. Pull open the cork and you find yourself being serenaded and enticed into a hypnotic topical state, as if you just polished off your third Man Tai. Self described as an indie-rock band with a “tropical twist,” Aloha Radio’s sound uses the full-color wheel of Southern California’s modern soundscape intertwined with lush island infused elements. While the 3 friends’ tastes and backgrounds span an eclectic genre hopping range of musical influence; it’s no secret that they are a product of their environment and growing up amongst the KROQ airwaves dominated by the pop rock reggae/ska infusions of Sublime, No Doubt, 311, and The Dirty Heads had a lasting effect on the trio. Since their humble beginnings as a local bar act, Aloha Radio has released 3 full length albums, been nominated for an OC Music Award, named Music Connection Magazine’s Top Live Band 2 years in a row, named OC Weekly’s “Next Reggae-Pop-Rock Band to Watch” and made a number of TV and radio appearances.

They have toured nationally with Pepper, Tribal Seeds, Grammy-nominated Raging Fyah, Fortunate Youth, Grammy nominated Anuhea, The Movement and Katastro among others. They have joined the lineup on festivals such as Doheny Days, Boomshaka Festival, Fiesta Del Sol and One Love Cali Fest.