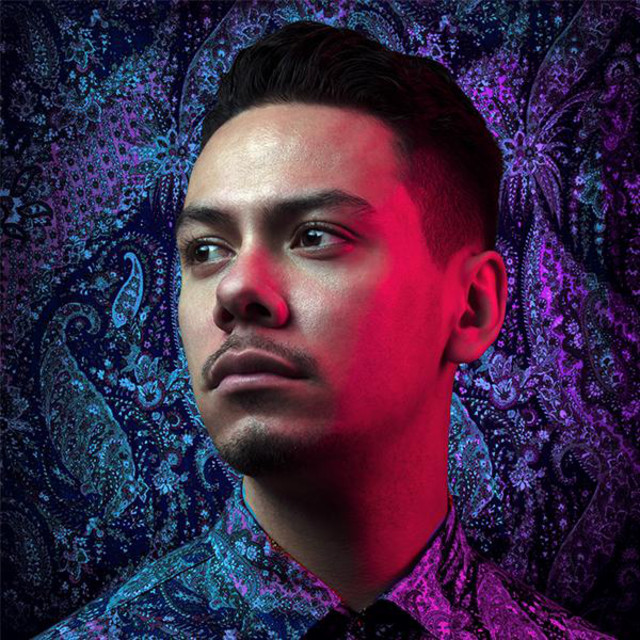 Signing his debut release to Hardwell’s Revealed Recordings and having since found supporters in Tiësto, Diplo, David Guetta, Martin Garrix, and Afrojack to name but a few, the exceptional talents of Julian Calor seem to be flourishing well beyond his years. The sound of Julian has since shot through the stratosphere, his #3 Beatport smash ‘Typhoon’ hitting the scene and capturing the attention of those that matter. ‘Typhoon’ claimed the #1 spot in the Buzzchart in its opening week and later received playlist support by dance music don Pete Tong on his legendary BBC Radio 1 show. With Hardwell being a supporter of his from the start, it seemed only fitting that the World #2 DJ offered him the chance to construct a spellbinding debut album titled ‘Evolve’. Both singles ‘Evolve’ and ‘Cell’ – the first two cuts from the 16 track full-length - soared to take the #2 and #6 positions on the Beatport Chart respectively, sending appetites salivating for this hotly-anticipated release. Looking forward, Julian’s proficiency in the studio has lead him to start his own collaborative music & art project ‘Involve’, providing his own outlet for creating and sharing his music with fans. Having learned from making different genres, Julian released his genre-bending track 'Space Flute' as debut on Monstercat. With an exciting array of new releases in the making, this unique way of making music marks another highlight in the journey of Julian as a forward thinking artist.