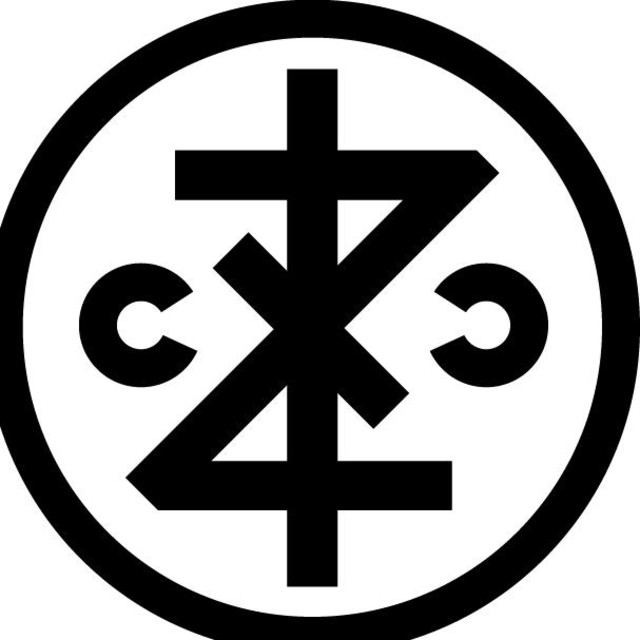 Fusing the melodic style of '80s new wave pop with a contemporary sense of cool, Zipper Club is a collaboration between two unlikely musical collaborators, Mason James (formerly of skatepunk revivalists Cerebral Ballzy) and Lissy Trullie (the indie rocker known to her parents as Elizabeth McChesney). The Zipper Club story begins in 2014, when James decided he needed some downtime from Cerebral Ballzy after a long bout of touring. James began writing songs while holing up in his apartment, but rather than focusing on '80s-style punk, he began conjuring the sort of synth-based music that represented the poppier end of alternative music from the same era. As the songs piled up, James chose to form a new band to play his new music. James turned to James Iha (best known for his work as guitarist with Smashing Pumpkins and A Perfect Circle) to produce the new project, and they approached Lissy Trullie, leader of the band of the same name, to join the group as a singer and instrumentalist. Drummer Damar Davis rounded out the trio, and the group recorded an album's worth of material with Iha behind the controls. Zipper Club struck a deal with Epic Records, and their debut single, "Going the Distance," was released in June 2016. Word spread about Zipper Club, and as the new band generated a buzz among press and fans, a second single appeared in September 2016, "Small Town." As Zipper Club continued work on their debut album, two more tracks were released in February 2017, "Tick-Tock" and "Breath." ~ Mark Deming