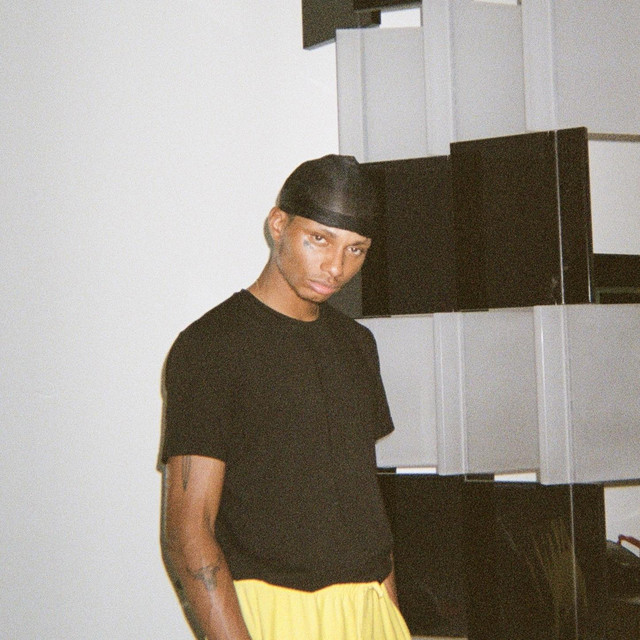 Canadian rapper/producer Night Lovell embraced a dark and mysterious style from the start, working with tense beats and haunting vocal samples. His lyrics skewed toward darkness and pain on much of his work, resulting in a viral hit with his first single and huge fanfare for his brooding full-length releases like 2016's Red Teenage Melody. Night Lovell was born Shermar Paul in Ottawa, Ontario in 1997. His father was rapper MC Renegade, and Paul grew up in a highly musical environment and was working on his own tracks by his teenage years. He first focused on production, working under the name KLNV (or Killanov) but took on the Night Lovell moniker and began rapping in 2013. In 2014, his song "Dark Light" was an immediate success, being streamed tens of millions of times and bringing Night Lovell's ominous energy to a worldwide fan base. Fiercely self-reliant, Night Lovell independently released his 2014 project, Concept Vague, as well as its 2016 follow-up, Red Teenage Melody. The rapper crafted many of his own beats and sometimes recorded vocals in his closet. He went dormant for a short time, but returned in 2019 with Goodnight Lovell, a lengthy album that included collaborations with $uicideBoy$, Gnar, and Lil West. ~ Fred Thomas, Rovi