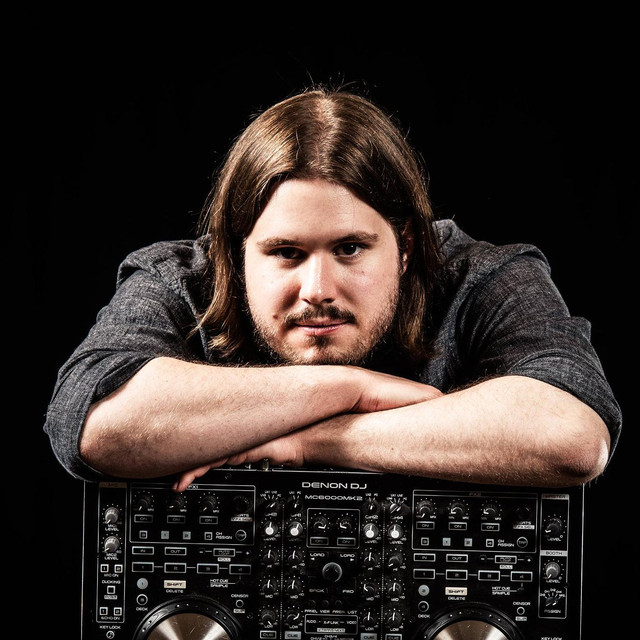 Eternal Wonder (formerly Empty Wheelchair) is Albin Appelqvist, A Psytrance producer and DJ from Torsås, Southern Sweden. Starting out as a guitar player, Albin discovered Electronic music and started to produce his own songs at age 15. In 2011 he released his first EP - The Countdown and have had numerous releases on Record labels such as DNA Records (Israel), Zombster Records (Italy) and his own Label, Unimuse Records. Empty Wheelchair has performed live on multiple festivals in both northern and southern Sweden. Such as the Live Green festival in which he has been a resident DJ since the festival's start in 2011. Other places he’s been performing is the Månsken festival in Stockholm in 2016 and Forest Star Festival in 2017. Eternal Wonder's Music can be described as high energy music with a tempo varying in between 140-145 BPM with a psychedelic and melodic soundscape. He currently working on his first album set to be released in 2020