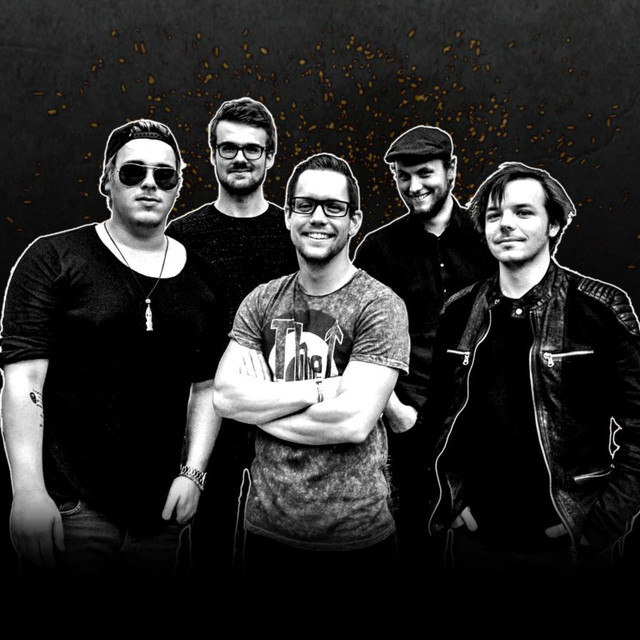 Suns Fury is a rockband from Oldenburg, Germany. Since their formation in 2008, the band fronted by singer Jan-Ricus has played on various stages in Northern Germany and beyond, supporting international acts as Puddle of Mudd (US) or Royal Tusk (CAN). After the release of their debut album "Turn Purple" in 2012, several other release have seen the light of day. Supported by producer Ralf Lübke, the band released their second full-length album "Buffalo Man" in 2016. The band emphasizes their authentic style and sound, both in the studio and at their energetic and entertaining live shows. This can be heard on the 2017 release "Live in Cloppenburg. At the moment, the band prepares their newest devilry, due for release in 2019. The new single "Monster" was released in December 2018.