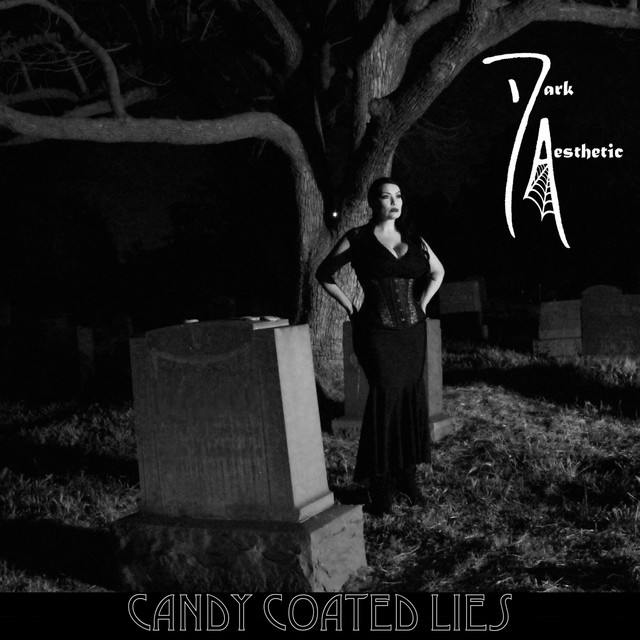 DarkAesthetic is fronted and founded by Dahlia. The beating hearts behind the first DarkAesthetic album are Dahlia &C. Hill, and began in 2009. Dahlia's love for creating music has encompassed an artistic outlet since childhood. The project varies between Dark Electro, Synthwave, Darkwave, Gothic and Industrial genres. DarkAesthetic is a dream of hauntingly beautiful tracks.   The catalyst behind the project occurred in a melancholy atmosphere during the sudden loss of relatives. Dahlia has a keen ability to envision and write songs and adds a lot of her own creativity to production. The album release is long awaited and overdue. DarkAesthetic is Dahlia, Lain Vincent, Ken N.