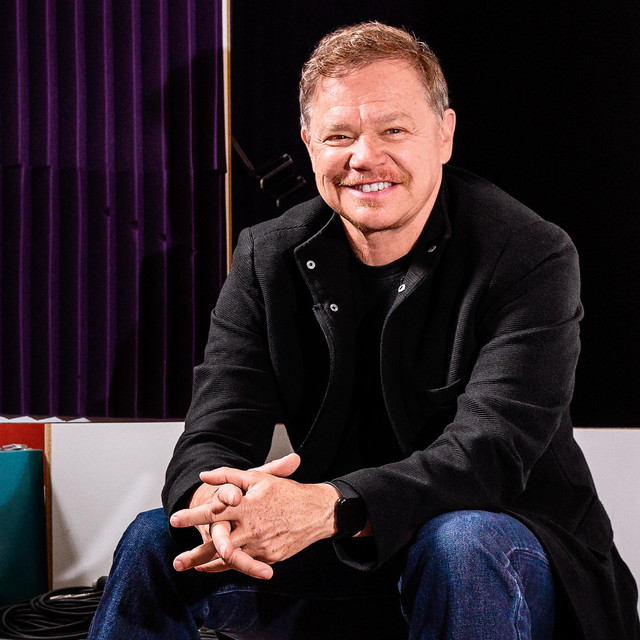 Cidny is one-third of “super-group”, The Refugees- with Wendy Waldman and Deborah Holland.