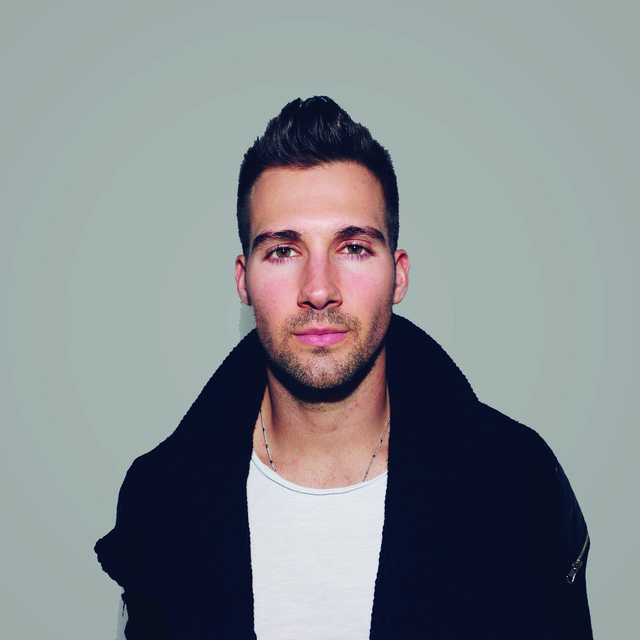 New York native James Maslow is an actor and singer best known as a member of Nickelodeon TV pop outfit Big Time Rush. Born in New York in 1990, Maslow was raised in La Jolla, California where he first began singing at age six as a member of the San Diego Children's Choir. In his teens, he attended both the San Diego School of Creative and Performing Arts and the Coronado School of the Arts. By the time he had graduated in 2007, he had already performed in several local opera productions, including stagings of La Boheme and Les Miserables. After high school, Maslow made his screen acting debut appearing in an episode of Nickelodeon's iCarly. Soon after, he won the role of James Diamond in the Nickelodeon boy band production Big Time Rush (BTR). From 2009 to the show's end in 2013, Maslow acted in the series, and toured and recorded as a member of the band, appearing on such albums as 2010's BTR, 2011's Elevate, and 2013's 24/Seven. He also starred in the band's Beatles-themed, full-length Nickelodeon movie Big Time Movie in 2012. Following the end of Big Time Rush in 2014, Maslow appeared as a contestant on the 18th season of ABC's Dancing with the Stars, where he was ultimately eliminated in the first round of the finals. He continued to pursue roles on film and television, appearing in the independent 2015 film Wild for the Night and starring in the 2015 Lifetime movie Seeds of Yesterday. As a singer, Maslow has also remained active, regularly releasing cover songs online. In 2015, he released his debut solo single "Lies." ~ Matt Collar