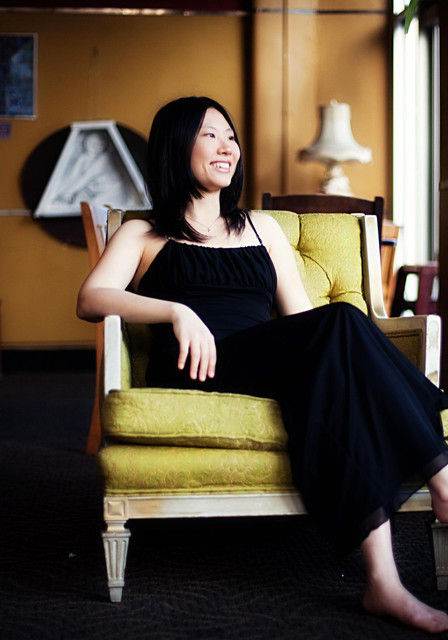 Praised by critics for her sensitivity, intelligence, and excitement in her playing, Chinese-American pianist Clara Yang has performed in prestigious venues such as Carnegie Hall (NYC), the Forbidden City Concert Hall (Beijing),

and Auditorio Nacional de Música (Madrid), among many others. Her solo album Folding Time (Albany Records) won a Global Music Awards Gold Medal, and it was selected as one of the Best of 2016 by American Record Guide. This album features works by Timo Andres and Phil Young. Her duo album Xiao-Dan Zheng and Clara Yang Play Grieg and Prokofiev has been broadcast on major radio stations in the US and abroad. Clara performed