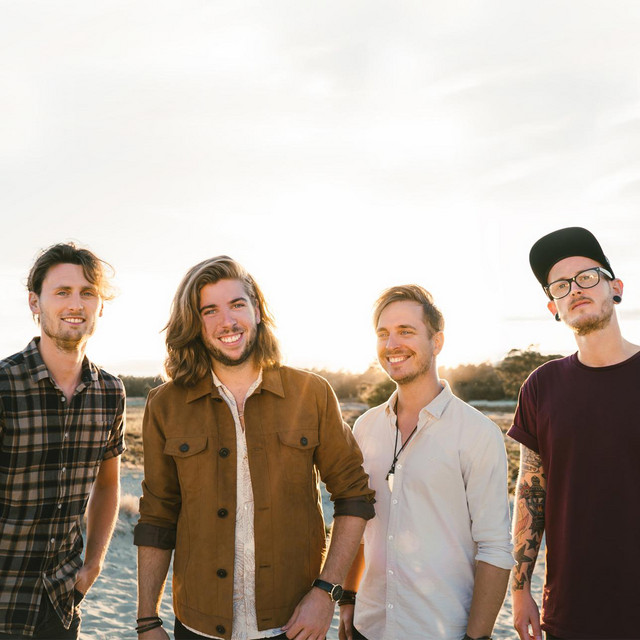 The Young River is a Modern Country band from the Netherlands. With 2 EP’s released and much more music to come, the band is determined to introduce the new Nashville sound to Europe. The latest releases have been picked up by Dutch radio and many international country radio stations. The Young River has played many shows in The Netherlands, France, Belgium and Germany. With many more shows and releases planned in the future, the band is expanding their already fast growing fanbase. Musically they combine gritty guitars and rocking drums with classic Country elements such as feelgood banjo, harmonized vocals and sparkling mandolins. They’re a group of warmhearted folks who value positivity and kindness. By putting all these pieces together, they have created an authentic sound that defines The Young River. New singles are set to be released starting in 2020. For the new releases The Young River has teamed up with Billy Decker, one of Nashville’s finest mix engineers, who has mixed many #1 singles and has worked with big Country artists including Chris Young, Darius Rucker, Kenny Chesney etc. This means that some fresh Modern Country music is coming your way!