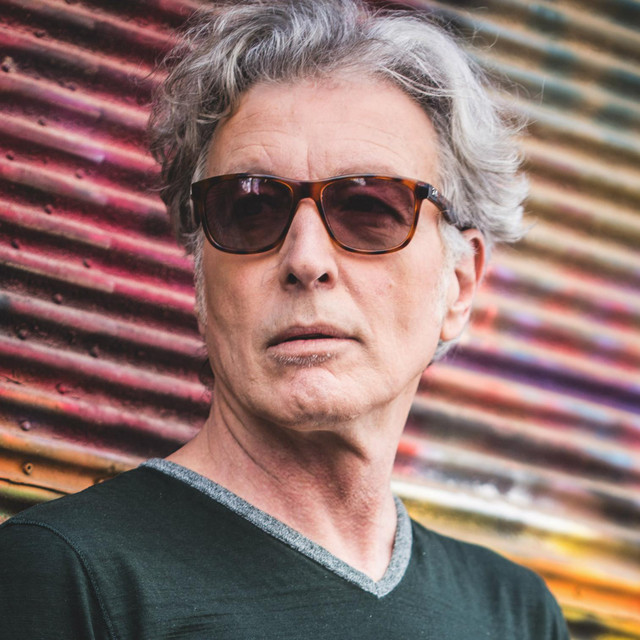 Berry Sakharof is one of Israel’s most beloved rock stars. With a musical career spanning over four decades, he started out with the band Minimal Compact that operated in Europe. Upon returning to Israel, he released, together with Fortis two albums which have become milestones in Israeli rock. He followed with the release of 9 more albums, composed soundtracks for films and collaborated with many artists. His work combines electronic music and oriental influences, while remaining relevant and innovative.