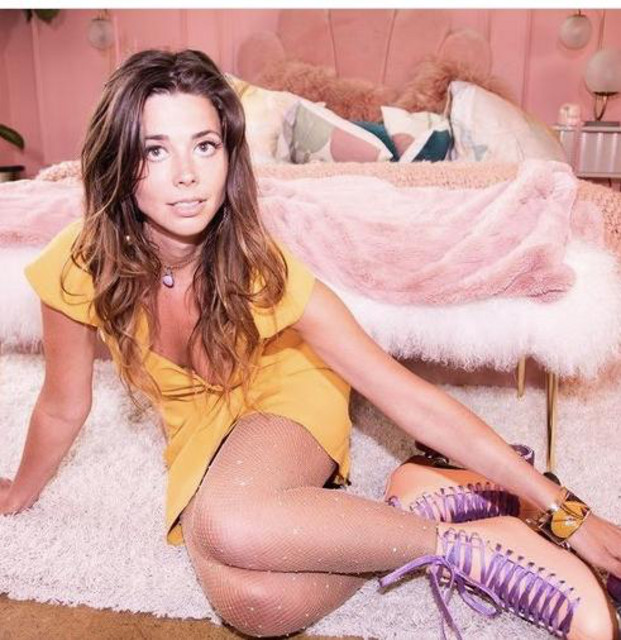 “Elodie Rêverie embarked on a journey long ago. A journey that began in early childhood, with her fingers poised over piano keys and continues today, as she writes, performs, and produces her music with a fierce independence. This self-reliant nature is born of a confidence gained the hard way. Gained via hours at the piano as a child in Brooklyn, and as a history major in college. Gained over months of primitive living in the Nevada desert. Gained from interning for a blues legend in Nashville. Gained from her time recording at the famed 4th Street Recording Studio in sunny Southern California. Gained with every instant she’s ever stepped up on a stage. Intimately personal songwriting is not new to Rêverie which is why her lyrics and sultry vocals carry so much emotion. Hammering beats drive much of her music with softer melodies bringing out the nuances in her voice which has been described as ethereal and dreamlike. Apt descriptions given rêverie is French for dream. The word is also the title of a classic composition by Claude Debussy which has always spoken to Elodie’s musical soul and perhaps sparked the musical journey that Elodie Rêverie now traverses.” Written by Travis Erwin