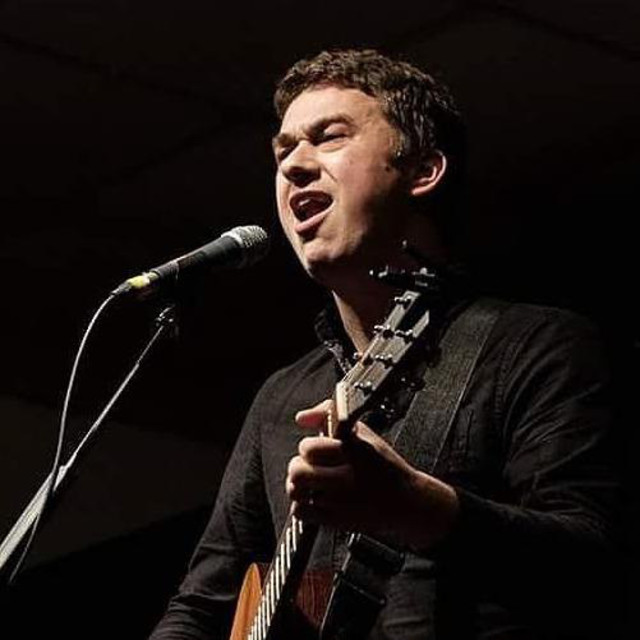 Since quitting the day job in 2011, Tom has performed over 1000 gigs and released 2 EP’s and 2 albums.Tom reached the quarter finals of the Dorset Music Awards in 2012, and has been runner up in the Salisbury Music Awards (2012 & 2014) and semi-finalist in 'Bournemouth unplugged' 2012. Tom has also appeared on BBC Wiltshire's Live Lounge and BBC Introducing Solent. Tom has opened shows for The Wurzels, Larkin Poe, Mark Chadwick (The Levellers), & Toploader. Tom has been described as a master of a loop pedal.