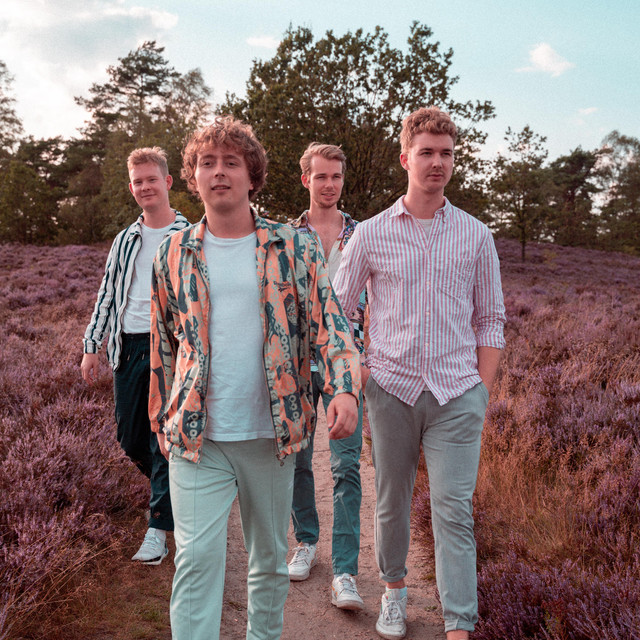 ROAST APPLE are the new poster boys for fresh and honest German Indie-Pop straight out of Hamburg. The four lads from the north of Germany, all in their early 20s, sing about love, life and the Zeitgeist of their generation. When on stage ROAST APPLE unleash a ferocious energy with few equals. With their sweaty shirts from jumping around the stage, accompanied by thumping bass rhythms and disco beats, you just have to experience the atmosphere and ambience of one of their gigs. Touring around Europe, ROAST APPLE appeared at the Reeperbahn Festival, Skandaløs festival on the German-Danish border, the world exhibition in Milan and everywhere else in between. Their break came when they performed on TV for the legendary German WDR Rockpalast, cementing their national fanbase.