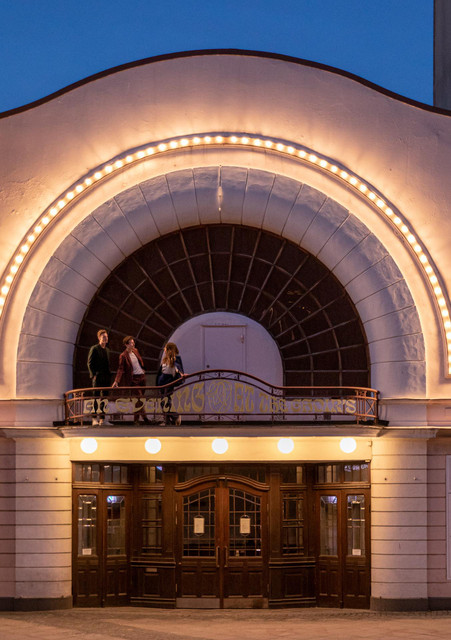 Crying Day Care Choir is the musical backbone of a close-knit family, with husband and wife Jack and Sara Elz, alongside Jack’s brother Bill Elz, comprising the collective.   The band have become a big draw across Europe with their bittersweet songwriting, and have completed major tours across Italy and Scandinavia in support of their self-released 2014 debut album Leave The Kingdom. "There's something softly uplifting about Crying Day Care Choir. An alt-folk trio from Sweden, the band's gentle, warm, and personal harmonies seem to effortlessly push past life's troubles. Imagine a Nordic parallel to Simon & Garfunkel and you'd be close, with those neatly packed melodies recalling the best aspects of Fleet Foxes." - CLASH MAGAZINE   They signed with Warner Music in 2017 and sophomore album "Wilting, Rooting, Blooming" released October 2018 has taken the band to the masses with over 12 million streams to date.