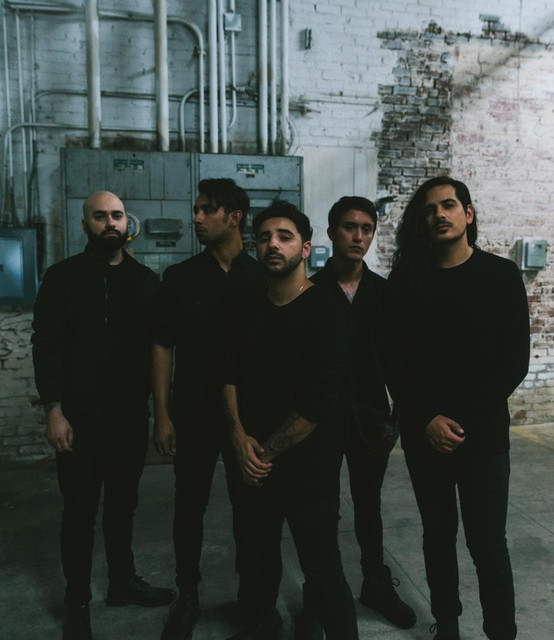 When it came time to choose the artwork for their fourth album, "Erase the Pain", Palisades landed on an image of the Ouroboros: an ancient symbol depicting a serpent eating its own tail, speaking to an infinite cycle of destruction and rebirth. “The idea behind this whole album is that we all experience so much pain in life, but it’s always possible come out the other side and find happiness,” says Miceli. “You don’t have to be a prisoner to whatever’s happened in your past—you can choose to start over again, and become something new.” The most thrillingly intense release yet from Palisades, Erase the Pain is pure catharsis in album form. To fully capture their raw outpouring of emotion, the New Jersey-based band joined forces with Howard Benson (the super-producer known for his work with everyone from My Chemical Romance to Three Days Grace). Recording at Benson’s studio in L.A., Palisades pushed their sound to bold new heights, delivering an album built on brutal but beautiful riffs, wildly thrashing rhythms, and soaring vocals that relentlessly channel the hurt and fury within each lyric. At the same time, Erase the Pain finds Palisades achieving a greater sophistication in their endlessly melodic take on post-hardcore. To that end, the band embedded the album with inventive flourishes like hip-hop-inspired beats, as well as intricate textures crafted with the help of Benson’s extensive collection of synths.